Donald Trump’s legal troubles are likely to mount higher after journalist E. Jean Carroll, who accused him of ***, said through her attorney that she plans to sue the former president for *** battery and infliction of emotional distress.

What Happened: Carroll’s lawyer, Roberta Kaplan, said in a letter dated Aug. 8, to Judge Lewis Kaplan of the Southern District of New York that the journalist plans to file a lawsuit under the New York’s Adult Survivors Act (ASA) when it goes into effect on Nov. 24.

The letter from Carroll’s Lawyers Kaplan Hecker & Fink LLP was first noted on CBS News and was filed on Sept. 20

The lawyers said that the ASA provides a one-year “look back” period in which survivors of *** misconduct can bring civil claims, which would otherwise be time-barred.

Why It Matters: Carroll will assert causes of action for battery and intentional infliction of emotional distress, according to the letter.

The lawyer said since the allegations in the ASA complaint will be “nearly identical” to allegations contained in Carroll’s existing defamation lawsuit the two cases should be tried together beginning Feb. 6, 2023.

The existing defamation lawsuit pertains to allegations that Trump *** assaulted Carroll in the mid-1990s in the Bergdorf Goodman department store’s dressing room.

Carroll sued Trump while he was still president in 2019, following his denial of her *** assault allegations, according to CBS News.

It was reported earlier that Trump’s 2024 presidential run could be delayed due to legal troubles related to a raid on his Mar-a-Lago estate in Florida, which reportedly led to the recovery of government papers.

The former president earlier shared a poll on Truth Social that indicated he was ahead of President Joe Biden in three states.

Read Next: ‘Orange Jesus’ Trump Put Above The Law By Republicans, Says Liz Cheney: ‘As If He Were King’ 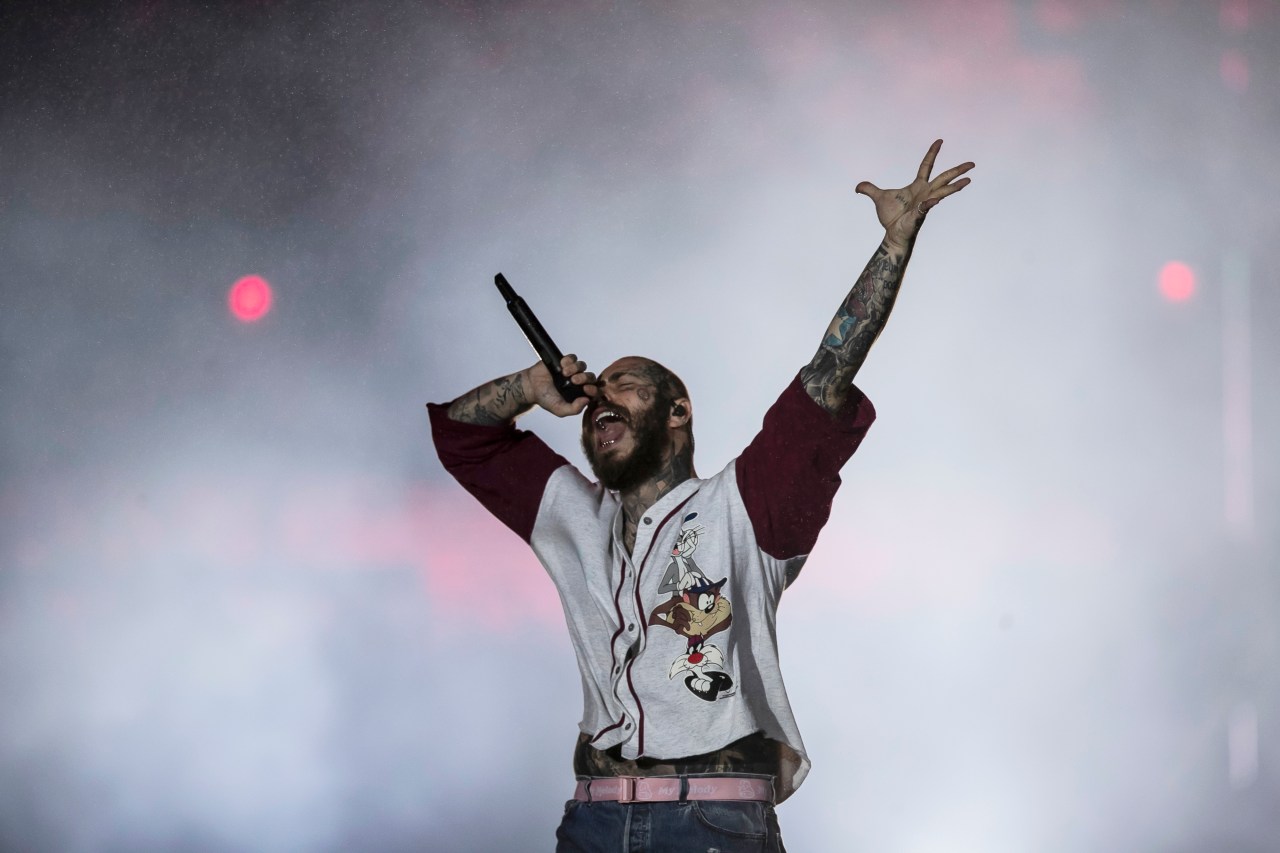 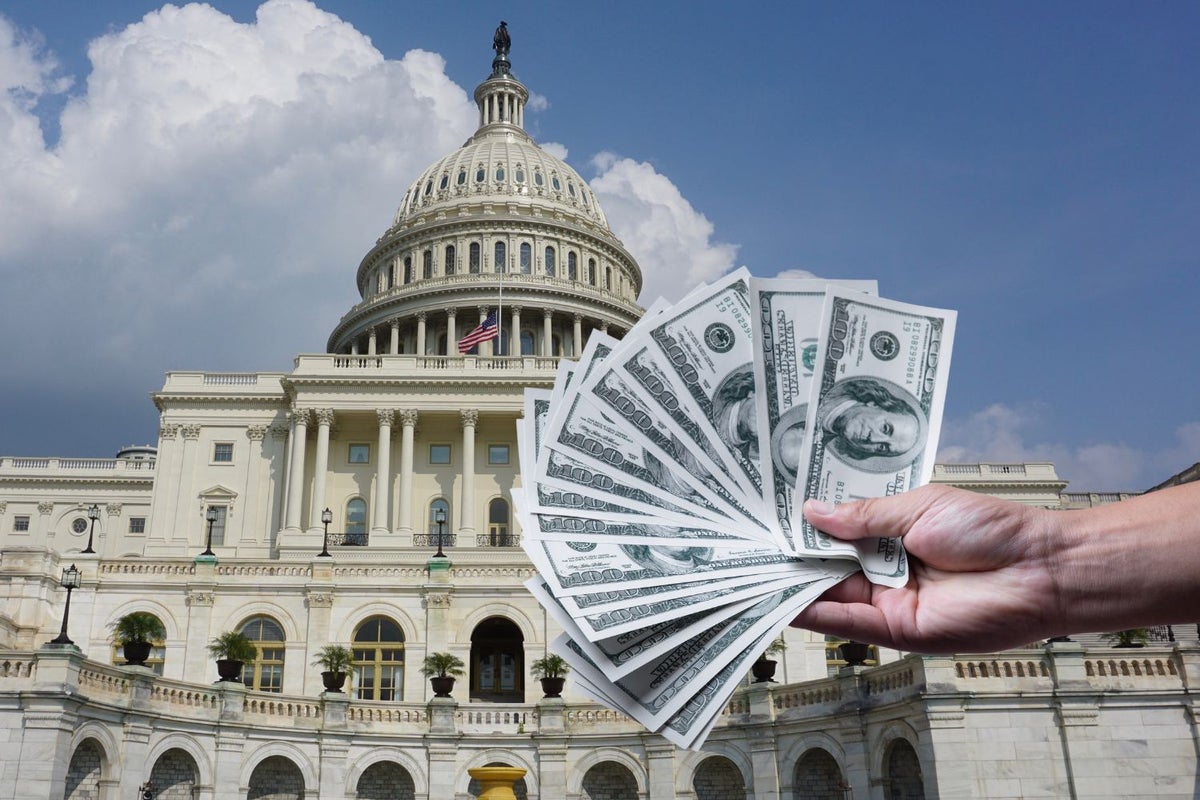