An appeals court on Wednesday said that Trump-appointed U.S. District Judge Aileen Cannon “abused” her discretion by barring the FBI from continuing its criminal investigation into classified documents found at Mar-a-Lago.

Three judges on the 11th Circuit Court of Appeals in Atlanta, including two that were appointed by former President Donald Trump, allowed the FBI to continue its criminal probe in 29-page opinion that legal experts said ran “through all of Cannon’s errors” in the original ruling.

Trump has publicly claimed that he may have “declassified” secret documents seized from his property, even arguing he had the power to declassify material with his mind, though his lawyers have not cited this claim in any court filings and refused to turn over evidence that he declassified the documents in response to the special master they themselves sought.

“I declassified the documents when they left the White House,” Trump told Fox News host Sean Hannity on Wednesday. “There doesn’t have to be a process as I understand it. You’re the president of the United States, you can declassify … even by thinking about it.”

The appeals court rejected Trump’s claim that the declassified documents seized during the August 8 search of Mar-a-Lago may be his property.

Trump “has not even attempted to show that he has a need to know the information contained in the classified documents,” the court said. “Nor has he established that the current administration has waived that requirement for these documents.”

The court cited Trump lawyers’ refusal to turn over any evidence of declassification to the special master.

Former Solicitor General Neal Katyal said that the opinion was not only a “straight repudiation of every legal claim Trump has made” but also “justified a prosecution” in the case.

“It’s really hard to lose an appeal more decisively than Trump just did,” he tweeted.

The court also noted that the Justice Department argued that Cannon’s court “likely erred in exercising its jurisdiction to enjoin the United States’ use of the classified records in its criminal investigation and to require the United States to submit the marked classified documents to a special master for review.”

“We agree,” the judges wrote.

Cannon ruled that the Office of the Director of National Intelligence could continue to conduct a risk assessment on the documents found at Mar-a-Lago but blocked the Justice Department from continuing its criminal investigation. The DOJ argued that the distinction was impractical because they are “inextricably intertwined.”

Want a daily wrap-up of all the news and commentary Salon has to offer? Subscribe to our morning newsletter, Crash Course.

“This distinction is untenable,” the court said, citing national security concerns. “For example, information that could reveal the identity of a confidential human source or that relates to weapons of mass destruction is exempted from automatic disclosure,” the judges said.

The court also rejected Cannon’s argument that Trump could suffer “irreparable harm” if the criminal probe continues before a special master review due to the “threat of future prosecution.”

“No doubt the threat of prosecution can weigh heavily on the mind of someone under investigation,” the judges wrote. “But without diminishing the seriousness of that burden, if the mere threat of prosecution were allowed to constitute irreparable harm… every potential defendant could point to the same harm and invoke the equitable powers of the district court.”

The decision effectively removes the classified documents from the review led by special master Raymond Dearie, a longtime federal judge who on Tuesday expressed a desire to avoid reviewing those documents. Trump’s lawyers could still appeal the ruling to the Supreme Court.

The appeals court said that “an injunction delaying (or perhaps preventing) the United States’ criminal investigation from using classified materials risks imposing real and significant harm on the United States and the public.”

National security attorney Bradley Moss called the opinion “the most polite way the appellate court could smack down Judge Cannon.”

“It reads a lot like a stern but polite reprimand of a child caught red handed who needs to be read the riot act,” he wrote.

The opinion came one day after Dearie called out Trump’s lawyers over their failure to produce evidence that he declassified documents and just hours after New York Attorney General Letitia James announced a massive fraud lawsuit against Trump and three of his adult children that seeks to bar them from doing business in New York and pay $250 million in penalties.

“Today was Trump’s worst day ever,” tweeted Norm Eisen, a former White House ethics czar who served as Democratic counsel in Trump’s first impeachment. “But it was a good one for the rule of law.” 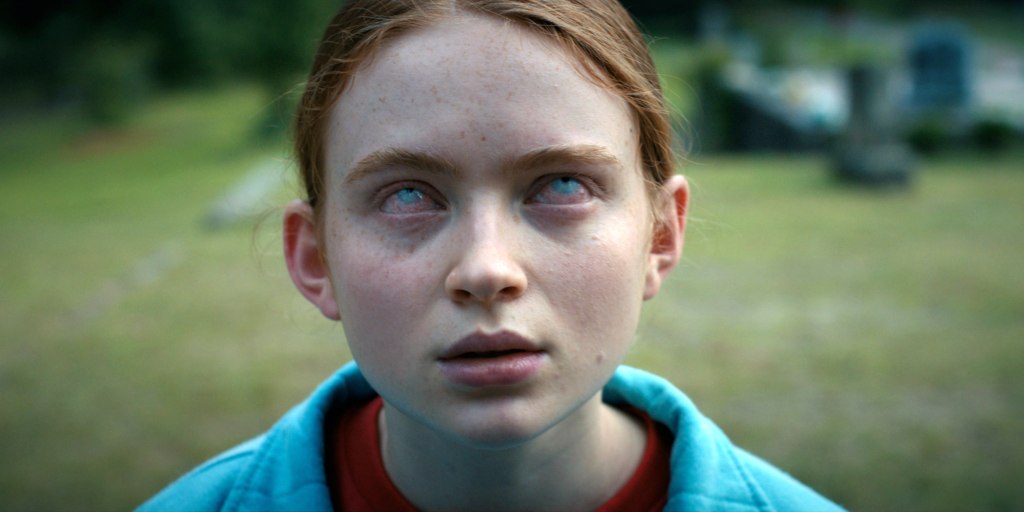 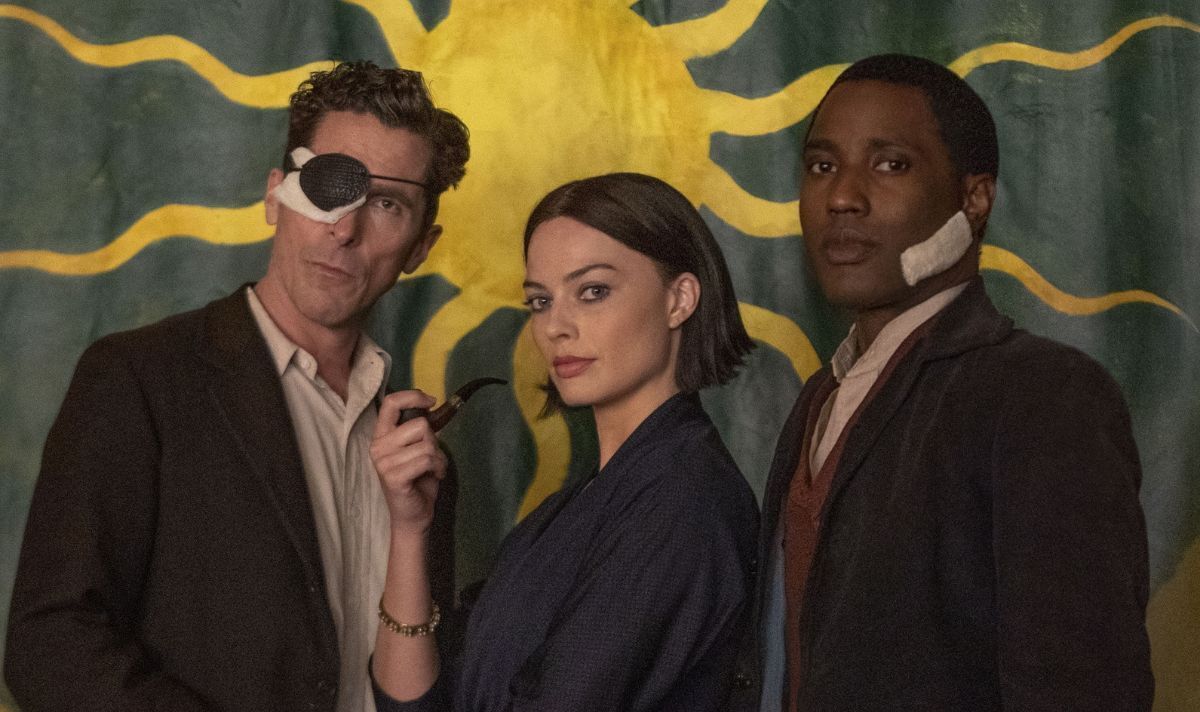