Tyson Fury Looks Like Mess In Queen Funeral Photo #Tyson #Fury #Mess #Queen #Funeral #Photo Welcome to Americanah Blog, here is the new story we have for you today:

The Queen passed away on September 8 after a historic 70-year reign The longest-reigning monarch was 96 years of age at the time of her passing. The Queen’s son, Prince Charles, succeeded her as the King of England. She is mourned by many, but not by everyone around. Buckingham Palace had issued a statement before her death stating that doctors were concerned about the health of Queen Elizabeth. The doctors recommended that she remained under medical supervision.

Tyson Fury tribute was called fake by the fans

The flowers were accompanied by a heartfelt message, which the two-time world heavyweight champion signed ‘Gypsy King’. Tens of thousands of people had gathered together to leave flowers at the royal residence in London since Her Majesty’s passing was announced last Thursday.

“To Our Queen, great may your bed be in Heaven. Love from Tyson and Paris *** Gypsy King x.”

Some fans were not very impressed with Tyson Fury for some reason. They believed he was putting up an act and seemed very fake. One user tweeted out saying:

“Lmao. They have to take pictures and post it on the internet too.”

Another user could not believe how Fury signed his letter:

One user even went as far as to call his gesture ‘fake’:

“Oh yeah like every other traveller will be doing [laughing emoji] guys so fake.”

Tyson Fury and his wife Paris Fury leaving flowers at the gates of Buckingham Palace this week following the passing of Queen Elizabeth II… pic.twitter.com/y7rHFu19xD 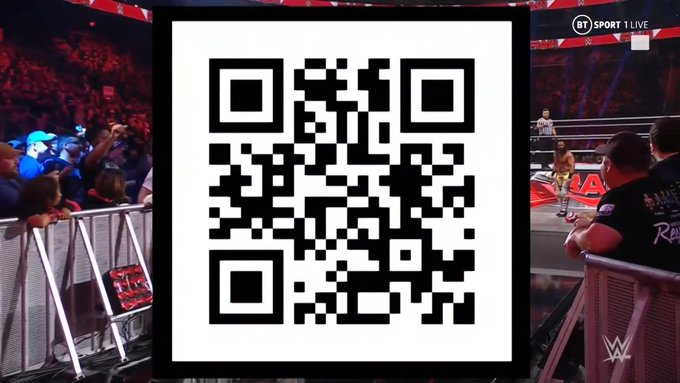 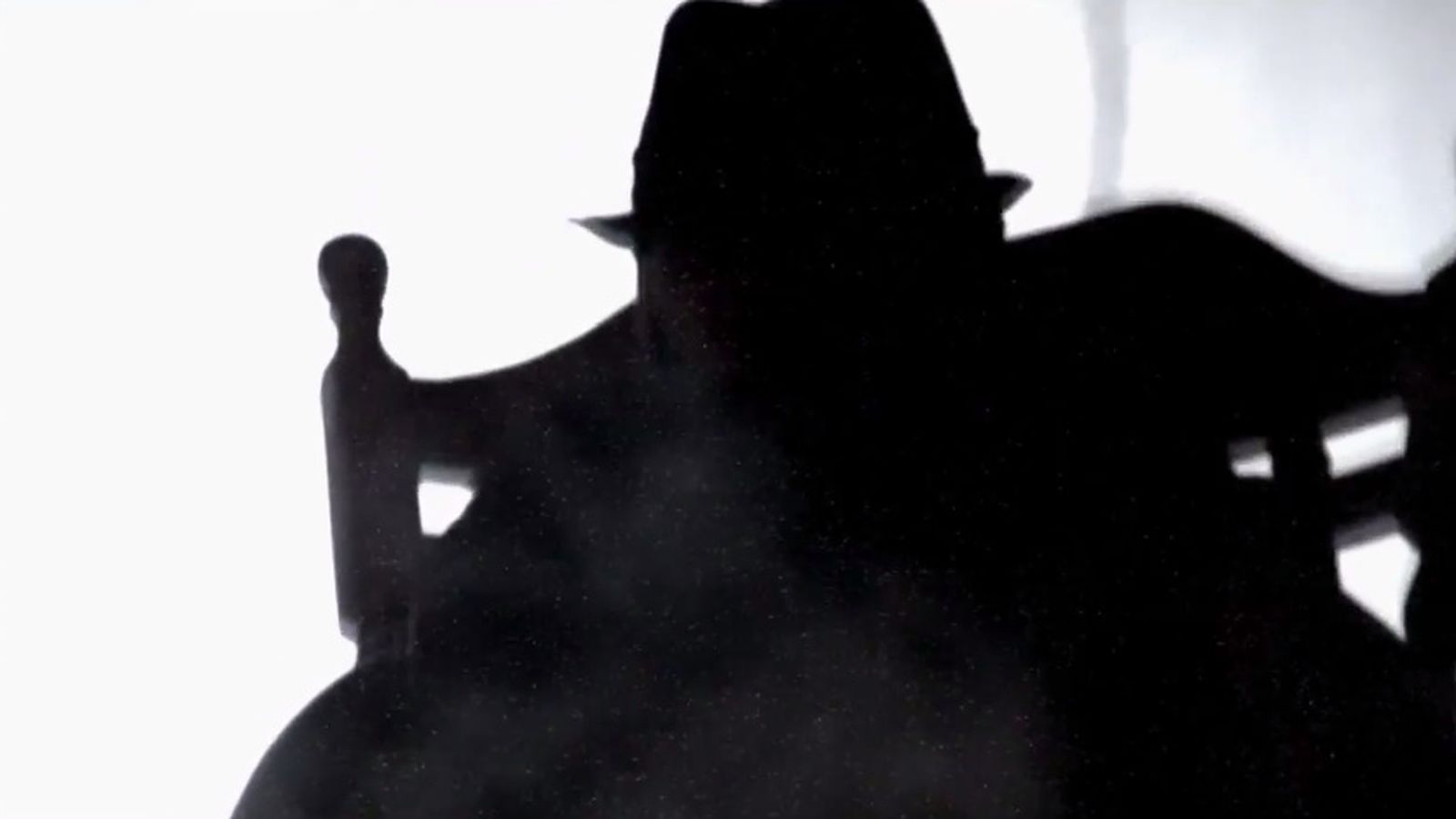 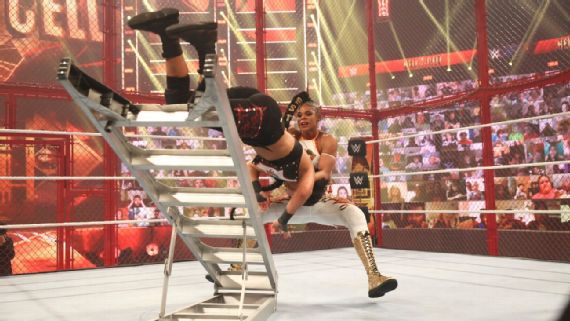