Retailers and the hospitality sector have praised Kwasi Kwarteng’s decision, set out in the mini-Budget on Friday, to reintroduce VAT refunds for overseas tourists visiting the UK.

Tourists’ ability to reclaim sales tax on purchases made in the UK was abolished at the start of 2021, the point at which it would otherwise have been extended to visitors from EU countries following Brexit.

The luxury sector and businesses operating in central London have been especially critical of that decision, saying it removed billions of pounds of revenue from the wider tourist economy and hindered the sector’s recovery from the coronavirus pandemic.

The chancellor pledged on Friday to introduce “a modern, digital, VAT-free shopping scheme” enabling visitors to obtain VAT refunds “on goods bought in the high street, airports and other departure points and exported from the UK in their personal baggage”.

He added that the scheme would be launched “as soon as possible” following consultation on its design, but Treasury documents released on Friday show the costs of the measure will only kick in from April 2024. They have been estimated at £5.2bn over three years.

Joss Croft, chief executive of the tourism lobby group UKinbound, said the introduction of a VAT-free shopping scheme was “a significant win . . . that will drive growth [and] provide a boost to high streets across the country”.

Brian Duffy, chief executive of the retailer Watches of Switzerland, said the government’s decision was “not just good news for London, but also cities across the UK”.

Paul Barnes, of the Association of International Retail, said the move would result in Britain being “the only country in Europe where 447mn EU citizens can come to do tax-free shopping”.

He said the industry was keen to use existing digital systems to speed up the largely paper-based refund process, adding that “it would be great to get this in place in time for [King Charles’s] coronation next year”.

The New West End Company, which represents retail and leisure businesses in central London, said it was a “great victory”.

“Now the West End can compete on a level playing field with Paris, Milan and Madrid as one of the world’s top shopping and leisure destinations,” said Dee Corsi, interim chief executive.

The British Retail Consortium, which mainly represents larger retailers, also applauded the move on VAT, as well as the proposals to cut national insurance rates and shelve a planned increase in corporation tax.

But it criticised the continued lack of action on business rates, which are among the largest costs of doing business for many companies.

BRC chief Helen Dickinson said that missing from the mini-Budget “was any mention of business rates, which are set to jump by 10 per cent next April, inflicting another £800mn in unaffordable tax rises on already squeezed retailers”.

“It is inevitable that such additional taxes will ultimately be passed through to families in the form of higher prices,” she added. 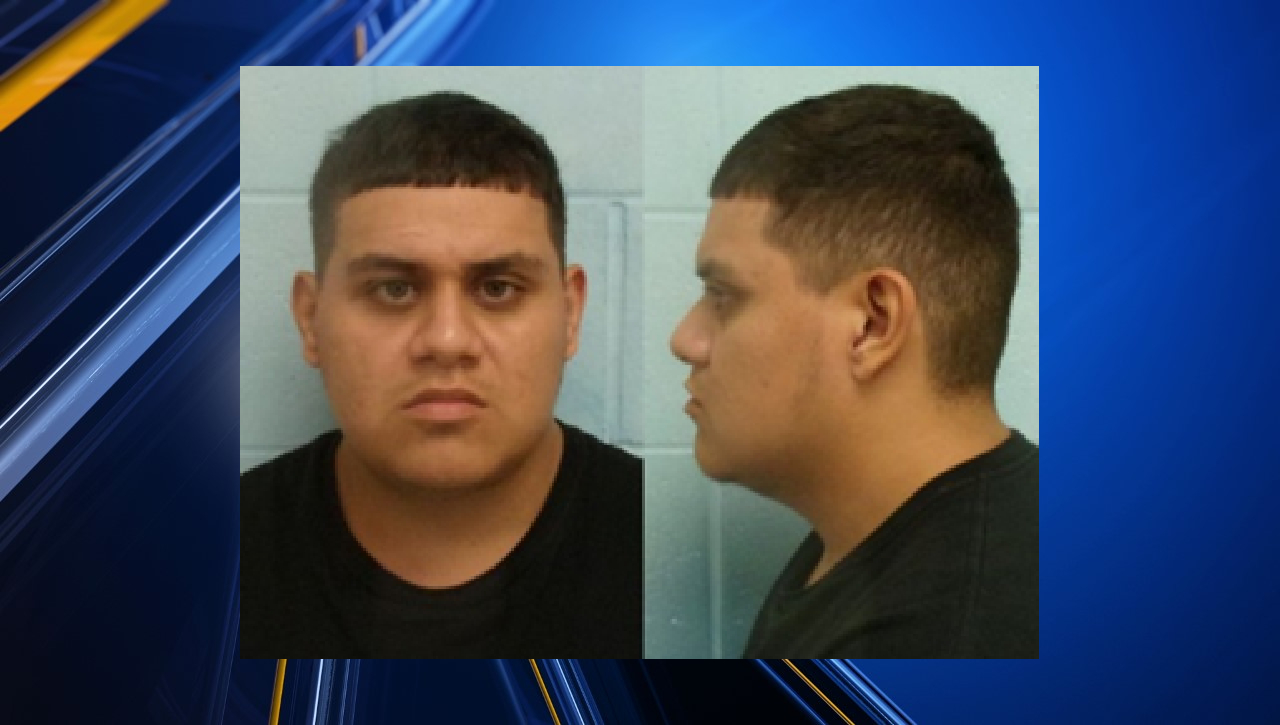 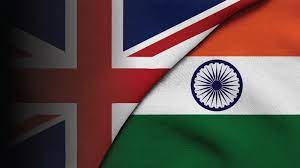 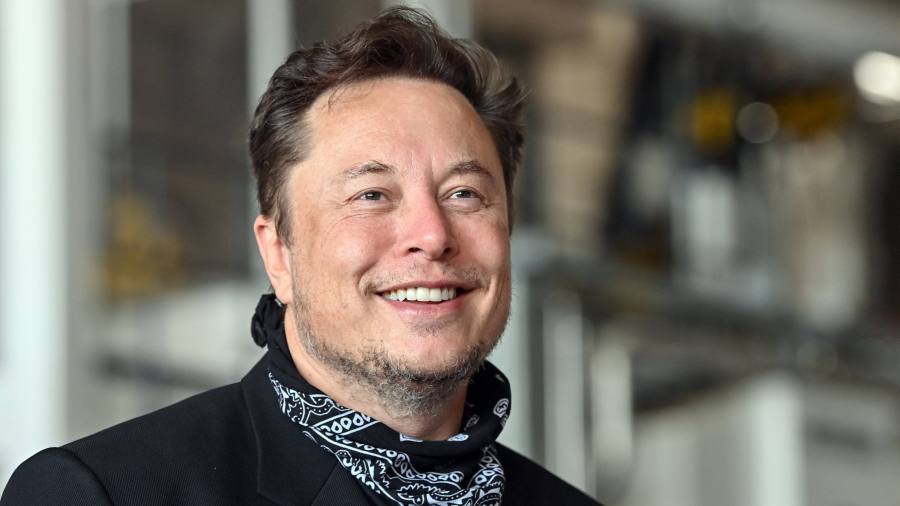