Let’s have a look at the major economic events scheduled for today.


Data on initial jobless claims for the latest week will be released at 8:30 a.m. ET. Jobless claims are expected to come in at 220,000 for the September 17 week compared to 213,000 in the previous week.
The current account report for the second quarter is scheduled for release at 8:30 a.m. ET. After a $291.4 billion deficit for the first quarter, analysts expect a deficit of $259.5 billion for the second quarter.
The index of leading economic indicators for August will be released at 10:00 a.m. ET. Following a 0.4% decline in July, analysts expect leading indicators stabilizing at no change during August.
The Energy Information Administration’s weekly report on natural gas stocks in underground storage is scheduled for release at 10:30 a.m. ET.
The Kansas City Fed manufacturing index for September will be released at 11:00 a.m. ET. Analysts expect the Kansas City manufacturing index declining slightly to plus 2 in September after slowing by 10 points to a reading of plus 3 in August.
The Treasury is set to auction 4-and 8-week bills at 11:30 a.m. ET.

Check out our premarket coverage here 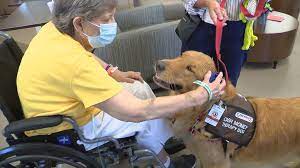 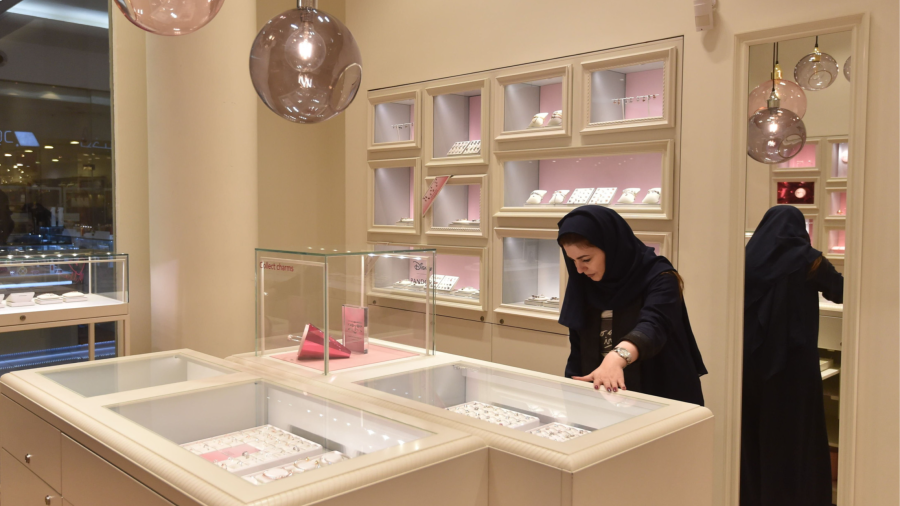 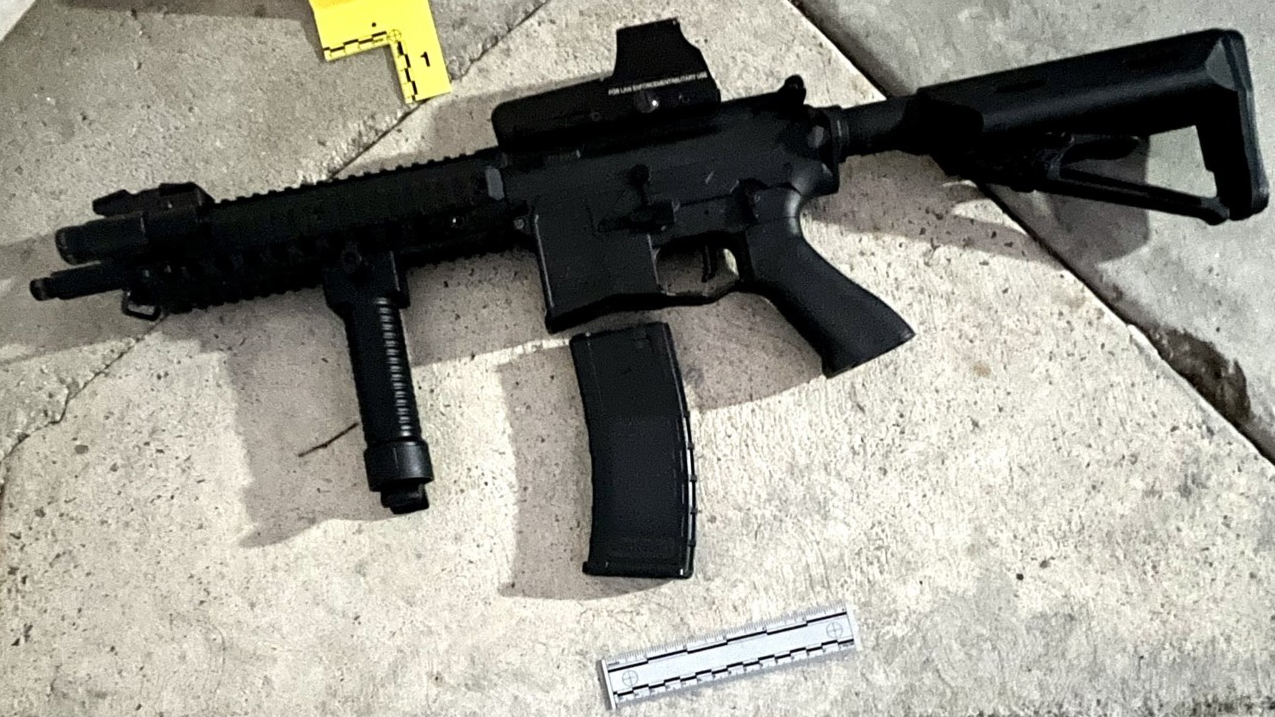