The positive test forced Zaleski to withdraw from a planned bout with Mounir Lazzez, which was set for April 16 in Las Vegas. Lazzez went on to defeat short-notice replacement Ange Loosa via decision.

On April 8th, 2022, Elizeu Zaleski was contacted by USADA about an adverse finding in an out-of-competition urine test he had given on March 14th. The sample had shown traces of ostarine under 1 ng/ml which could indicate contamination on some supplements Elizeu had used previously.
Facing a one-year suspension for something we knew he had not done we started talking to USADA and the UFC (Jeff Novitzky and Donna Marcolini) about the case and what could be done to get a better understanding of where the intake of ostarine could have come from. Once the B sample was tested and had the same result it was certain that there was no mistake, somehow ostarine had gotten into Elizeu’s system and we needed to find out how.
Elizeu has been in the USADA system since he first entered the UFC, seven years ago, and he has never tested positive for anything, he has always been a model athlete when it comes to USADA compliance. So the positive test came as a surprise to all of us, and we knew something must have happened since him knowingly taking ostarine didn’t make sense.
Going through his supplements we found three that could have contamination, two compound ones, and one that was not certified. Elizeu still had some left on the original packaging of all three and they were sent to the accredited lab in Rio de Janeiro for testing.
After a few weeks, we had the news we were hoping for, in one of the compound supplements traces of ostarine were found. At that moment we were relieved, expecting that the positive result was all we needed to clear Elizeu out of this situation. But unfortunately, that was not the case. After the result, USADA contacted the pharmacy, Elizeu, and the doctor who had prescribed the compound supplements.
The talks with Elizeu and the doctor went as expected but the pharmacy denied compounding ostarine and later questioned the tested sample and even the packaging it was sent to the lab in. With the pharmacy denying the results and the fact they mixed ostarine we came to a standstill, Elizeu’s and the doctor’s word against the pharmacy’s word. Unfortunately, there is no reason for the pharmacy to admit their mistake to USADA since they have no jurisdiction over any Brazilian pharmacy and especially because ostarine is no longer a legal substance and its compounding has been prohibited by ANVISA (Brazilian Health Regulatory Agency).
After almost six months of fighting to clear his name with USADA and reduce his suspension, we are now stuck. We did everything that was requested but we cannot make the pharmacy comply. Elizeu is now facing a year without competing and earning because of this contamination and even though we might have lost the battle in the USADA system we will now move the battle to another field as someone will have to be hold responsible for this mistake and the impact it is having in Elizeu’s life and career.

Zaleski will be cleared to return to competition in April 2023. His team stands behind him because “Elizeu has been in the USADA system since he first entered the UFC, seven years ago, and he has never tested positive for anything, he has always been a model athlete when it comes to USADA compliance. So the positive test came as a surprise to all of us, and we knew something must have happened since him knowingly taking ostarine didn’t make sense.” 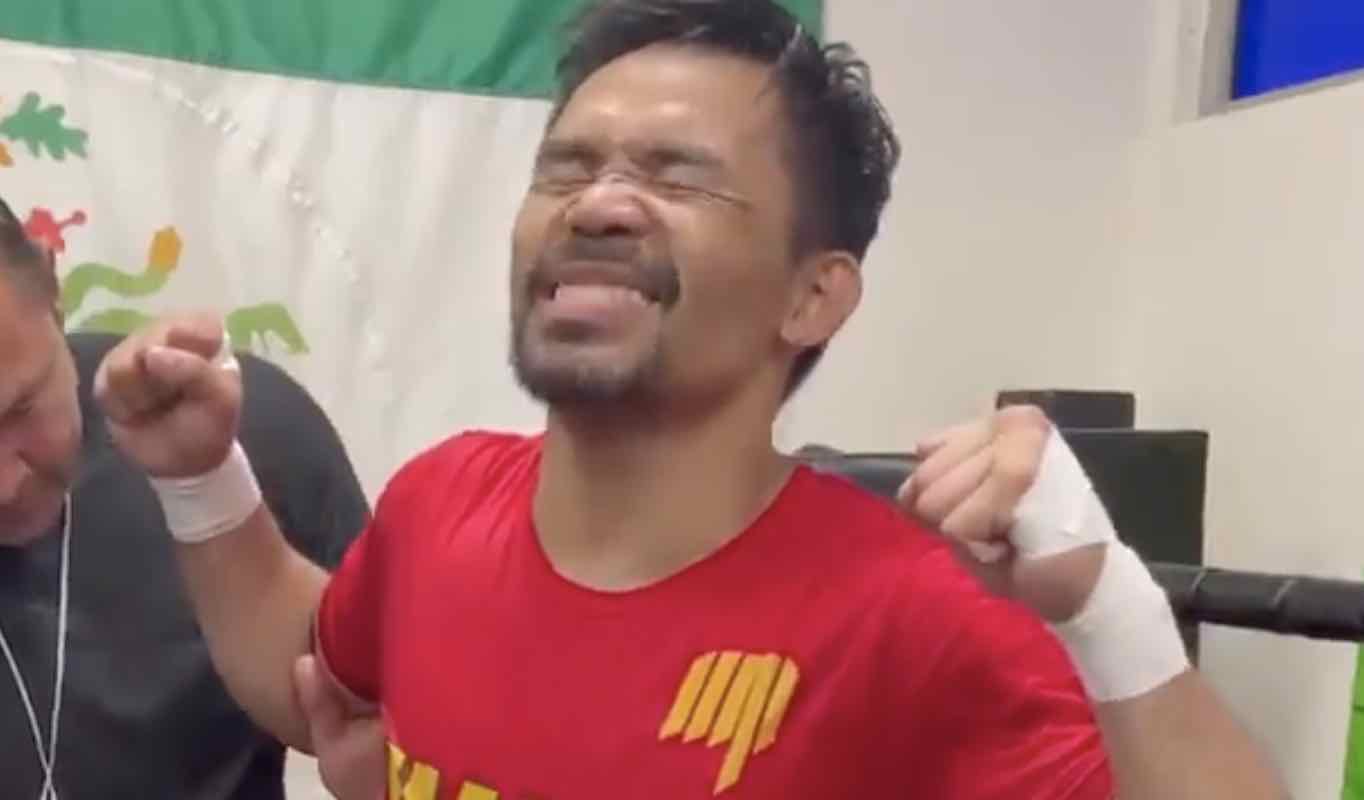 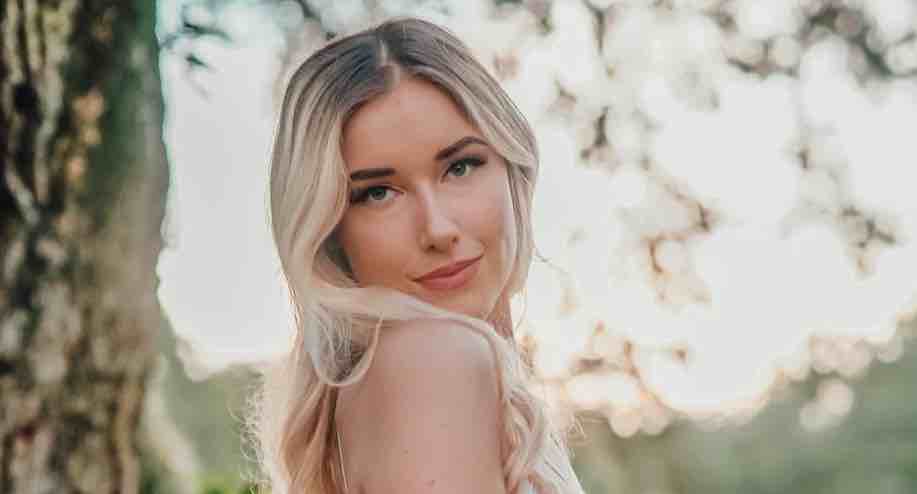 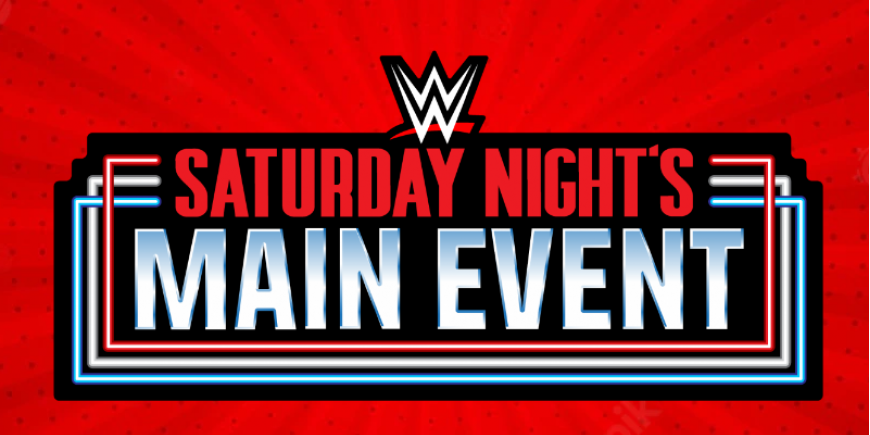