Square Enix has announced that the digital PlayStation 4 and PlayStation 5 re-release of Valkyrie Profile: Lenneth, the PSP remaster of the Valkyrie franchise’s first game, has been delayed to December 2, 2022. This new date applies to both the standalone release and the Valkyrie Elysium Digital Deluxe purchase bonus. The title was initially meant to launch alongside Valkyrie Elysium on September 29, 2022.

The reasoning for this delay was simply so that the port’s remaster could be improved without further elaboration provided. However, this delay is decently lengthy, so maybe some drastic strides are being made to this remaster of a beloved classic. Regardless, we’ll simply have to wait and see.

The tweet initially sharing this announcement is viewable below:

If you missed it, check out our impressions after playing the Valkyrie Elysium demo early.

The game’s soundtrack is composed by Motoi Sakuraba, and the character designs are by Yuya Nagai of CyDesignation, Inc. Intracicaes regarding the narrative have not been revealed yet. Still, the presentation boasts a unique art style with fast-paced combat that we’re eager to try out. A magic system of sorts also seems to be in play as well. 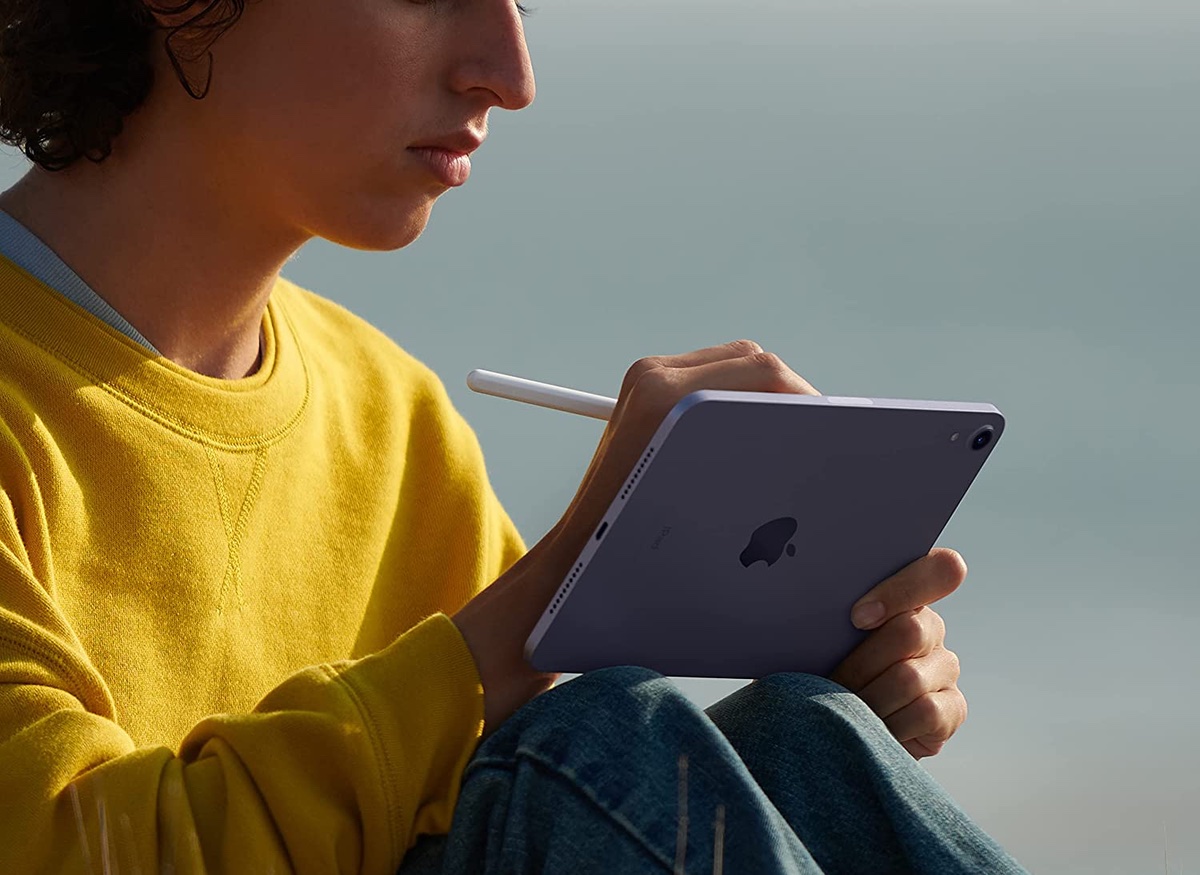