Valve recently rolled out a new beta update for the Steam Deck with a host of bug fixes and improvements. Along with the beta update, Valve also replaced the old stats page on Steam with a new feature called Steam Charts.

The new Steam Charts section highlights the most popular games on Steam with real-time and weekly charts to help users discover new games. It consists of an Overview tab with a Players Online chart and lists for the Top Selling and Most Played games.

We’ve just launched Steam Charts, a new section of Steam today that is dedicated to showing the most-played and top-selling games on Steam.https://t.co/Z1zv8xoyZd

The Top Sellers tab lists the top 100 selling titles by revenue, and you can filter these titles based on region. The list includes the current price of the game, weekly change in rank, and the number of weeks on the chart. The Most Played tab offers a similar list with games listed according to the number of players in the game right now.

Along with these tabs, the new Steam Charts page also offers a Weekly Top Sellers chart with the top 100 best-selling games based on revenue and a Monthly Top New Releases chart with a list of each month’s most popular releases.

What do you think of the new Steam Charts page? Is it better than the outgoing stats page or did you prefer that? Let us know in the comments section below. 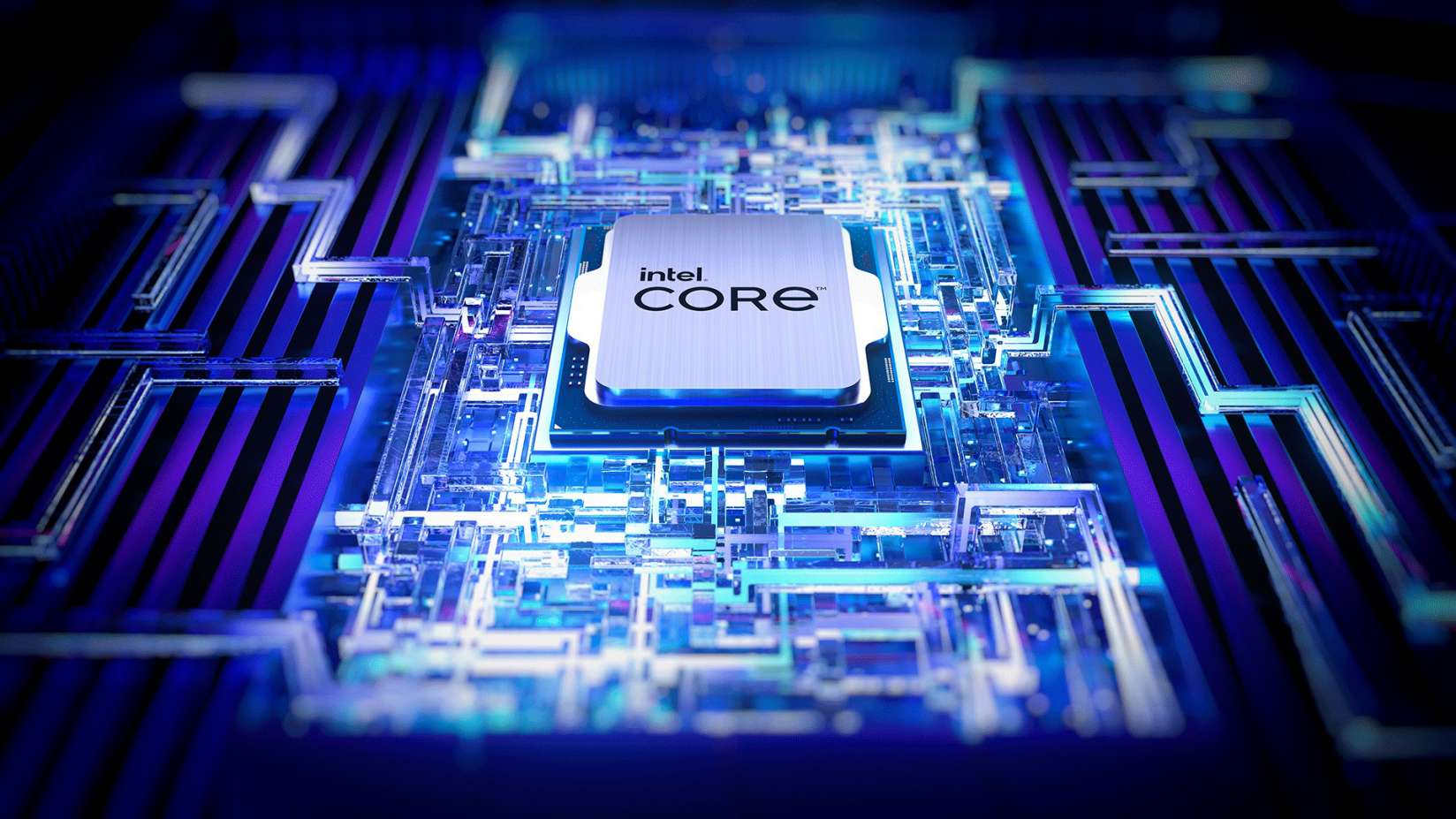 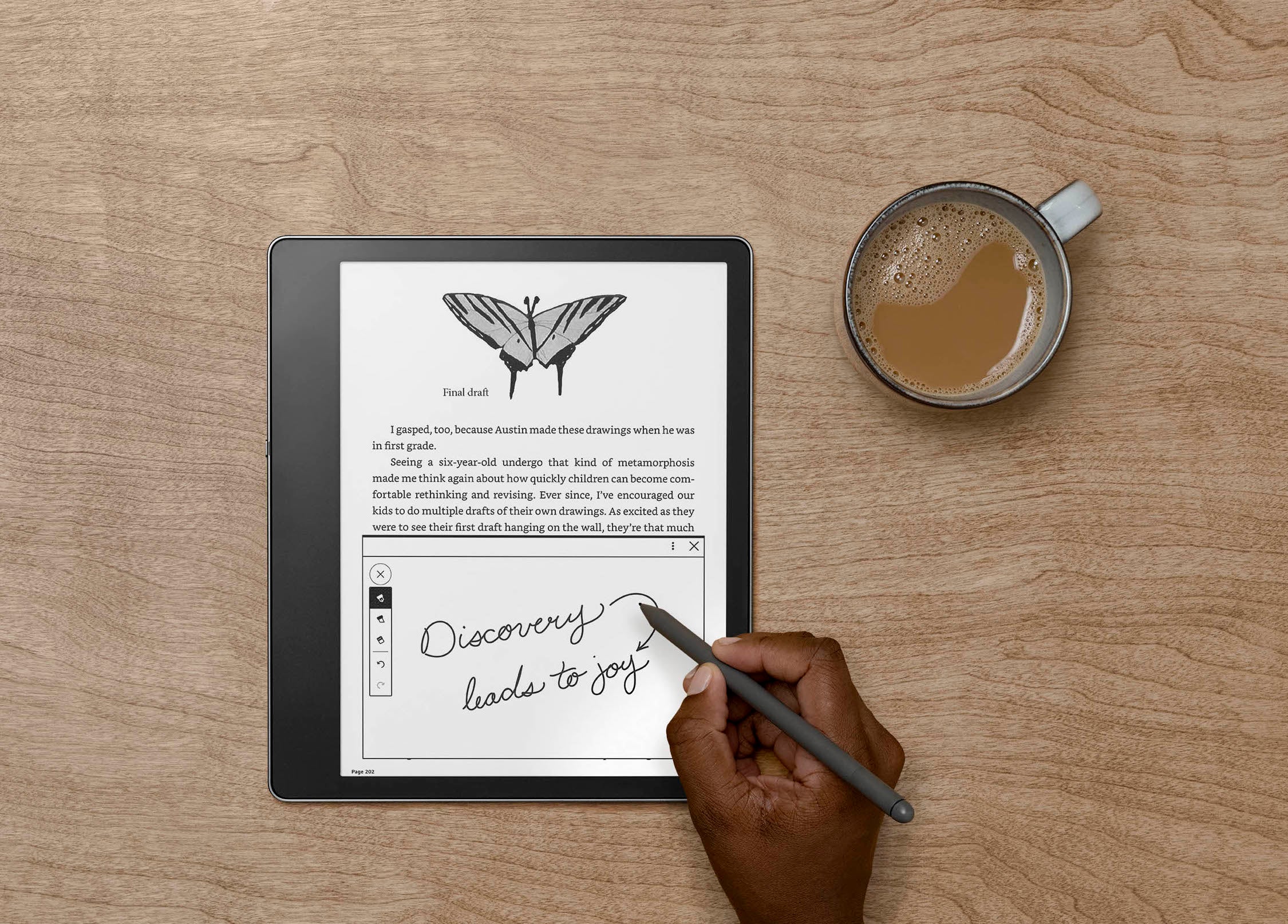 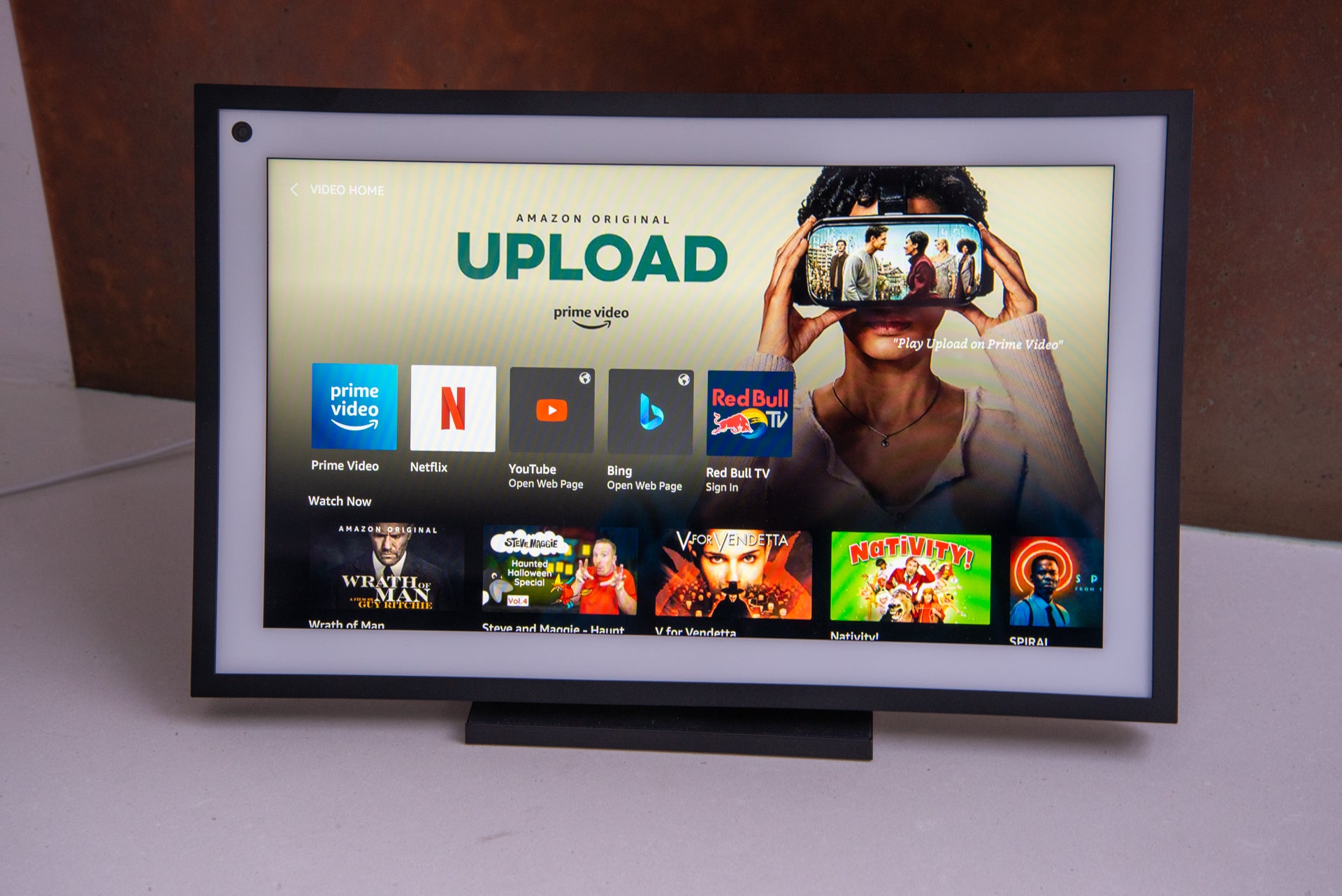