It’s become a common trend among streaming services to put up trigger warnings before “problematic” older films. Disney+ have a 10-second compulsory disclaimer before classic like Peter Pan and Dumbo, which some movie fans have found incredibly patronising.

Among the content warnings on the likes of Disney+ and Netflix for certain films and TV shows are the likes of violence, ***, swearing and ***, but now smoking is a common addition to such lists.

If that wasn’t enough, Warner Bros Discovery streaming service HBO Max have been spotted literally censoring the depiction of smoking in classic films by photoshopping cigarettes and cigars out of existence.

Two prime examples borough up on social media with screen grabbed evidence were posters on the HBO Max homepage for Warren Beatty’s McCabe and Mrs Miller and Paul Newman’s The Life and Times of Judge Roy Bean.

In response to the censoring, one fan tweeted, “How ridiculous”, while another added, “I am SO glad that I don’t give a penny to HBO Max.” Another said, “Cowards”, while one wrote: “Not a big fan of revisionist history. We should accept what is… and go from there.”

One tweeted: “FFS, it’s bad enough having ‘smoking’ right up there with violence, & ***, in the film age warnings.” And movie fan added: “It is part of the film’s history. Leave it alone!” 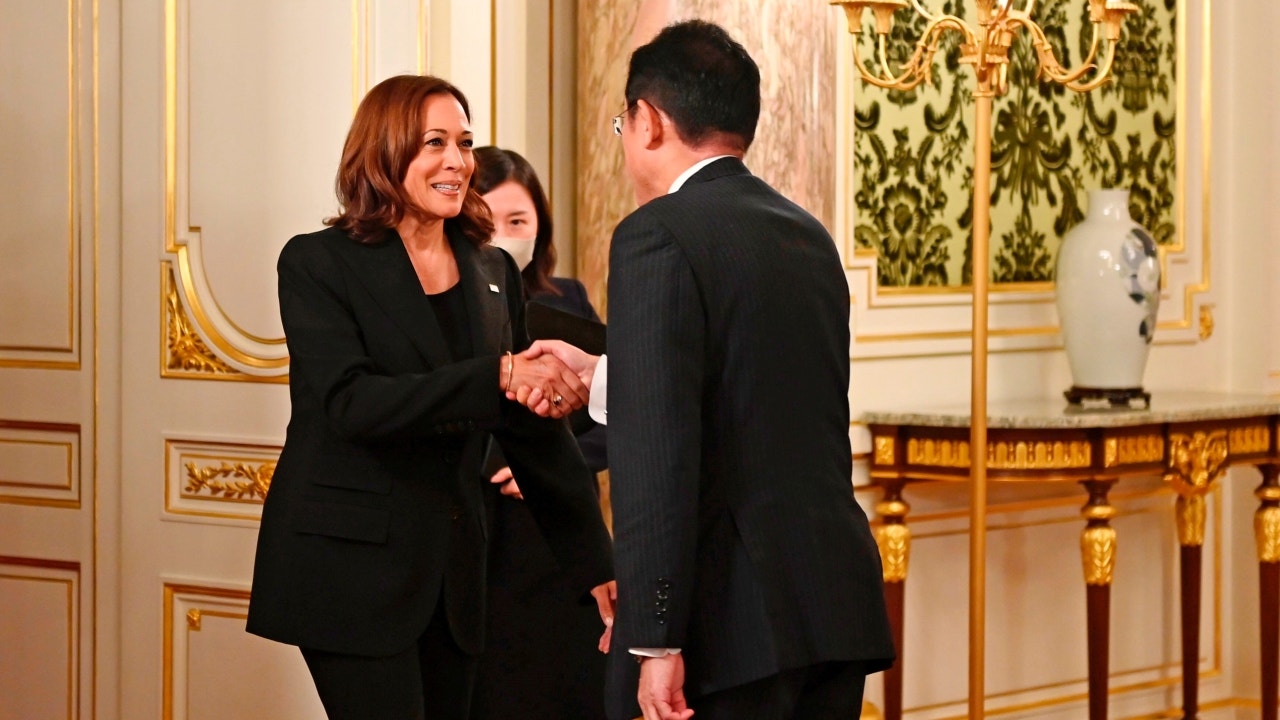 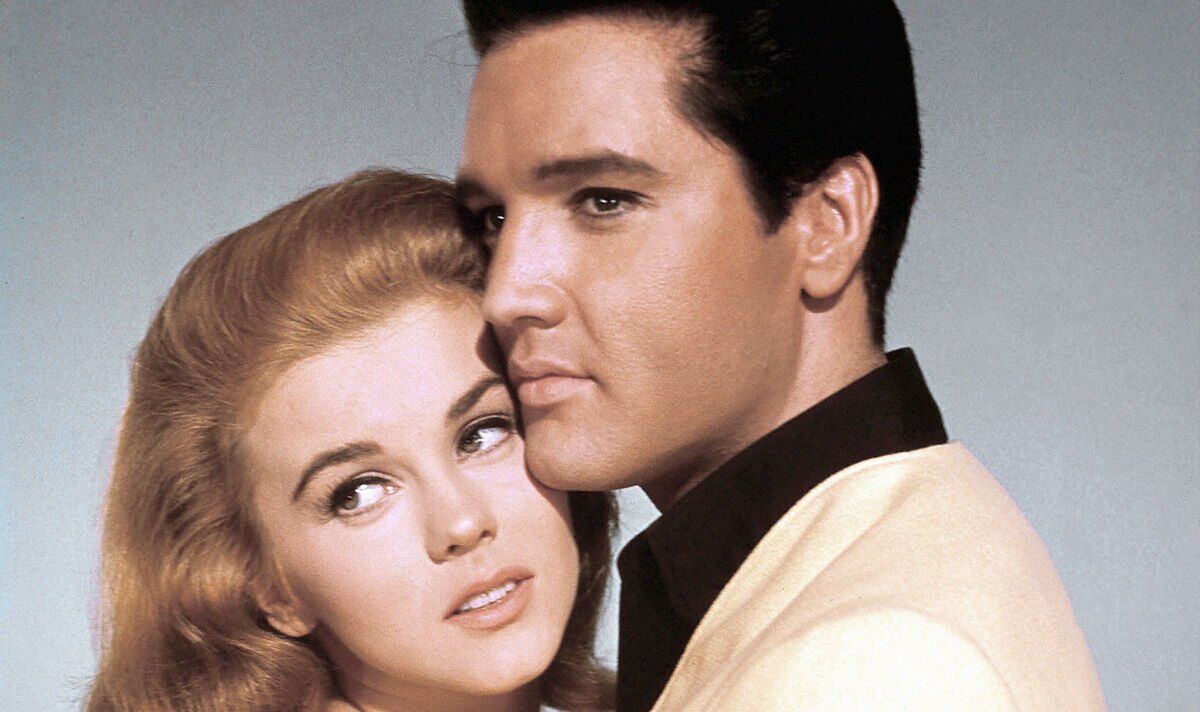 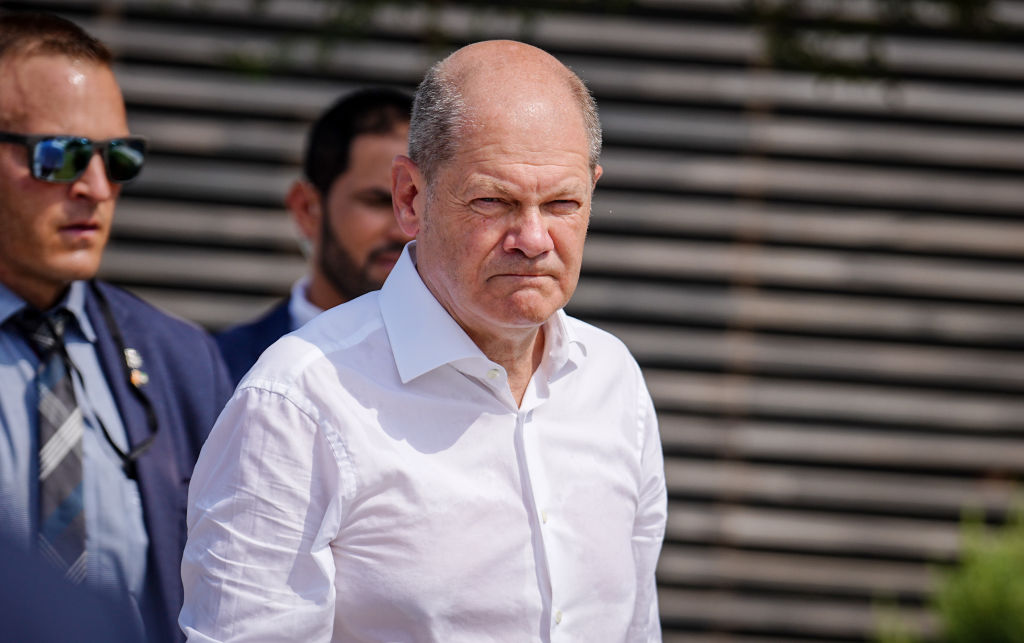 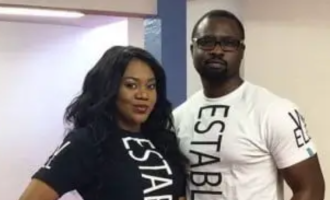 5 Nigerian Celebrities Who Used To Be Boxers