NVIDIA is all set to unveil its next-generation GeForce RTX 40 GPU lineup at the “GeForce Beyond” Livestream in less than 24 hours. NVIDIA has initiated a huge teaser and campaign for its next-gen graphics card lineup which will be coming to consumers later this year.

Get Ready Folks! NVIDIA’s GeForce RTX 40 Graphics Card Unveil Is Only 24 Hours Away, Tune In to The Livestream here

The NVIDIA “GeForce Beyond” Livestream will feature a full-on keynote by CEO, Jensen Huang. With less than 24 hours to go, we can’t help but be excited for a next-generation of gaming graphics card family from the green team.

On September 20th, NVIDIA founder and CEO Jensen Huang will open his GTC 2022 keynote with our latest breakthroughs in gaming, creating, and graphics technology.

How To Watch The GeForce Beyond Special Broadcast At GTC

Tune-in on our official Twitch and GeForce YouTube pages, on September 20th, 2022, starting at 8am Pacific Daylight Time (convert to your timezone here).

NVIDIA’s CEO, Jensen Huang,  already confirmed that we will hear more about the next-generation gaming GPU architecture by next month at GTC 2022. The next iteration of NVIDIA GTC is going to take place on 19th September and last till 22nd September while the CEO keynote is expected to take place on 20th September.

NVIDIA is expected to unveil its next-gen lineup including the GeForce RTX 4090, RTX 4080, and RTX 4070 at the event. These graphics cards will usher in a new era of high-performance gain on PCs & deliver advanced new features that will take gaming to the next level. Currently, NVIDIA has several social networks that are running the same teaser and we can expect more cryptic teasers to follow in the days leading to the event itself.

You can also read the expected specs, prices, and performance of other upcoming RTX 40 GPUs in the posts below:

So it looks like we are more or less going to get an official unveiled next month in September. This will definitely not be a launch event for the next-generation GeForce RTX 40 series lineup but more so an announcement/unveil. We definitely look forward to what NVIDIA has in store for the gaming community. The event itself will be live-streamed and a link would be available close to the unveil or on the day of the unveiling itself, so stay tuned for more info. We will keep you posted once we have more information available. 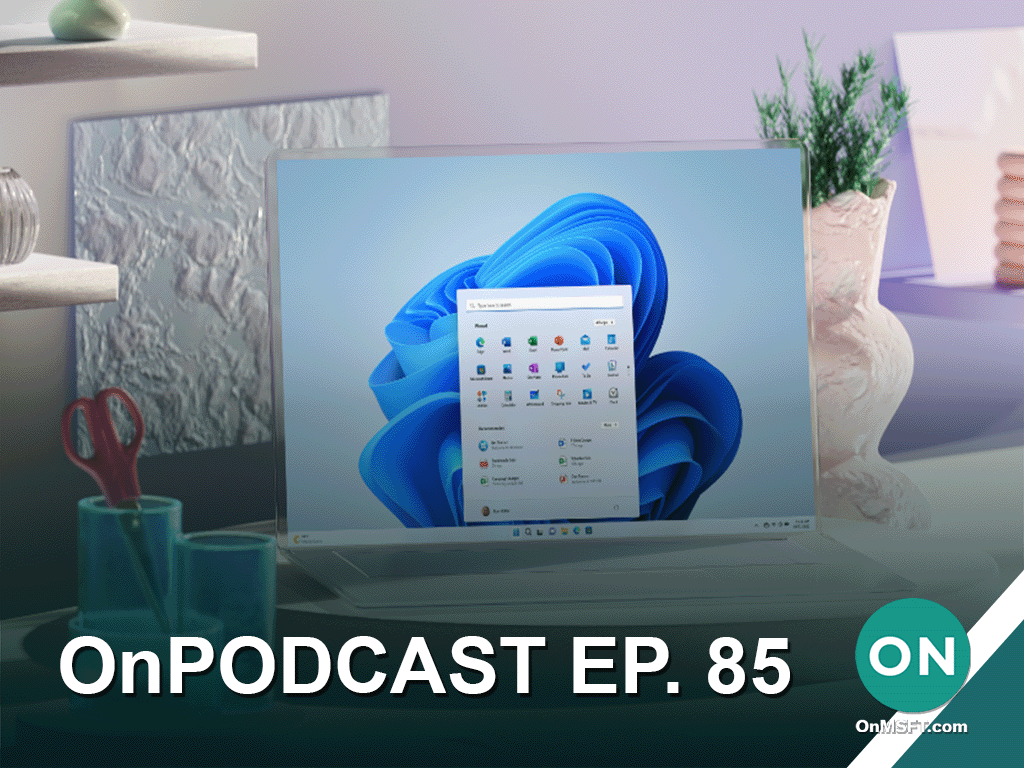