Welcome to Chippendales: Cast, Release Date, Trailer #Chippendales #Cast #Release #Date #Trailer Welcome to Americanah Blog, here is the new story we have for you today:

The first trailer for Hulu’s upcoming true-crime series “Welcome to Chippendales” is here. The show stars Kumail Nanjiani as the founder of a male striptease troupe that became world famous. “A sprawling true-crime saga, ‘Welcome to Chippendales’ tells the outrageous story of Somen ‘Steve’ Banerjee, an Indian immigrant who became the unlikely founder of the world’s greatest male-stripping empire — and let nothing stand in his way in the process,” Hulu says.

From the first trailer, it seems the series will have ***, intrigue, and a whole lot of ’80s costumes — plus the requisite true-crime mystery. In real life, Banerjee eventually pled guilty to attempted arson, racketeering, and murder for hire, and he died before before his sentencing in the case.

Nanjiani told Vanity Fair in August that the role is the toughest he’s ever done. He even started to have physical pain from inhabiting the character’s body language. “I started having this back pain a few months into the shoot, this gnarly knot. It got worse and worse and the pain would go from there all the way up to my ear,” he explained. He also struggled to not take his work home with him. “The body doesn’t know the difference between you doing a sad scene and you being really sad in real life. I’d never done this kind of work,” he told the outlet.

Read on for everything we know about “Welcome to Chippendales,” including the trailer, cast, and release date. 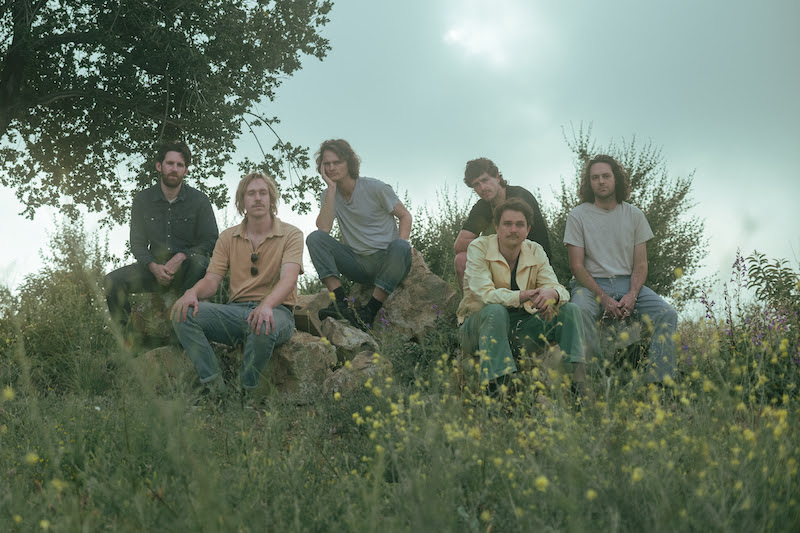 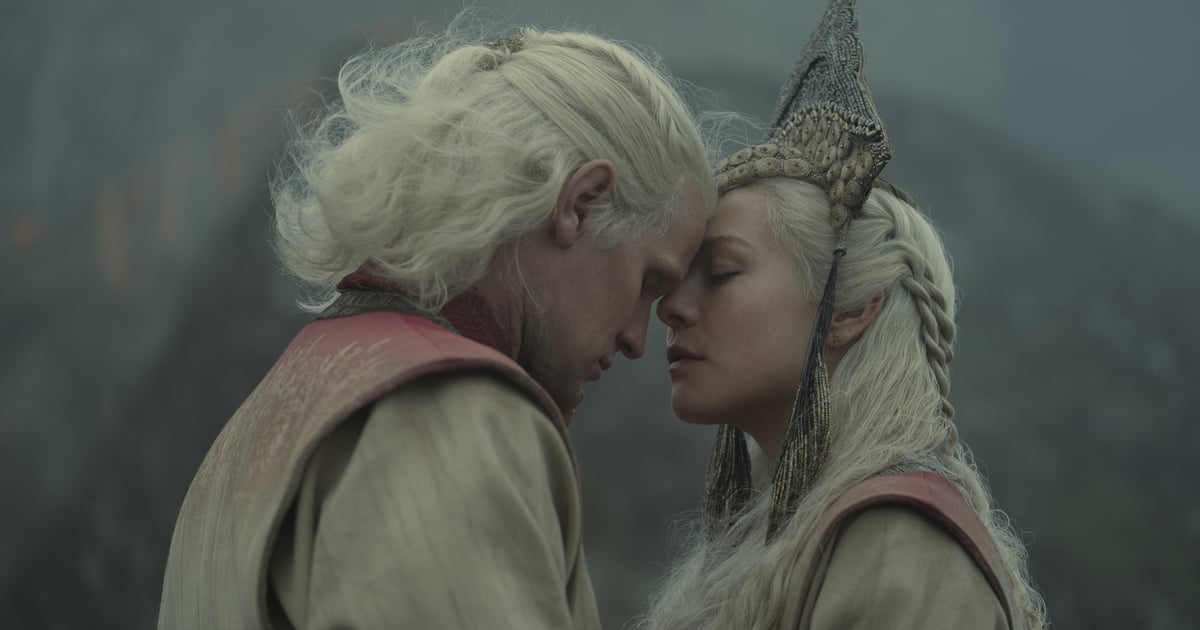