Lisa Kelly has frequently shared her belief that she had to work extra hard to prove herself in the ice trucking industry, compared to her male colleagues (via Truckinginfo). She was able to take that work ethic and apply it to her post-“Ice Road Truckers” life, using her newfound fame and exposure to seek out new professional challenges. Unlike many other reality TV stars, however, she did not focus on establishing herself as a media personality in the years that followed “Ice Road Truckers.”

Today, Kelly still drives a truck along the treacherous Alaskan routes, albeit for a different hauling company. She can be spotted driving a Freightliner Coronado between the city of Kenai and Prudhoe Bay, the northernmost census-designated place in Alaska. When speaking with Overdrive, she told the interviewer that she still keeps in touch with certain “Ice Road Truckers” cast members, including Todd Dewey. She also claimed that she runs into Phil Kromm and Jack Jesse on the road. Both men were also featured on “Ice Road Truckers” alongside Kelly.

When asked about a possible return to TV by Overdrive, she admitted that she hoped “Ice Road Truckers” would return, but added, “I don’t know what’s going to happen.” 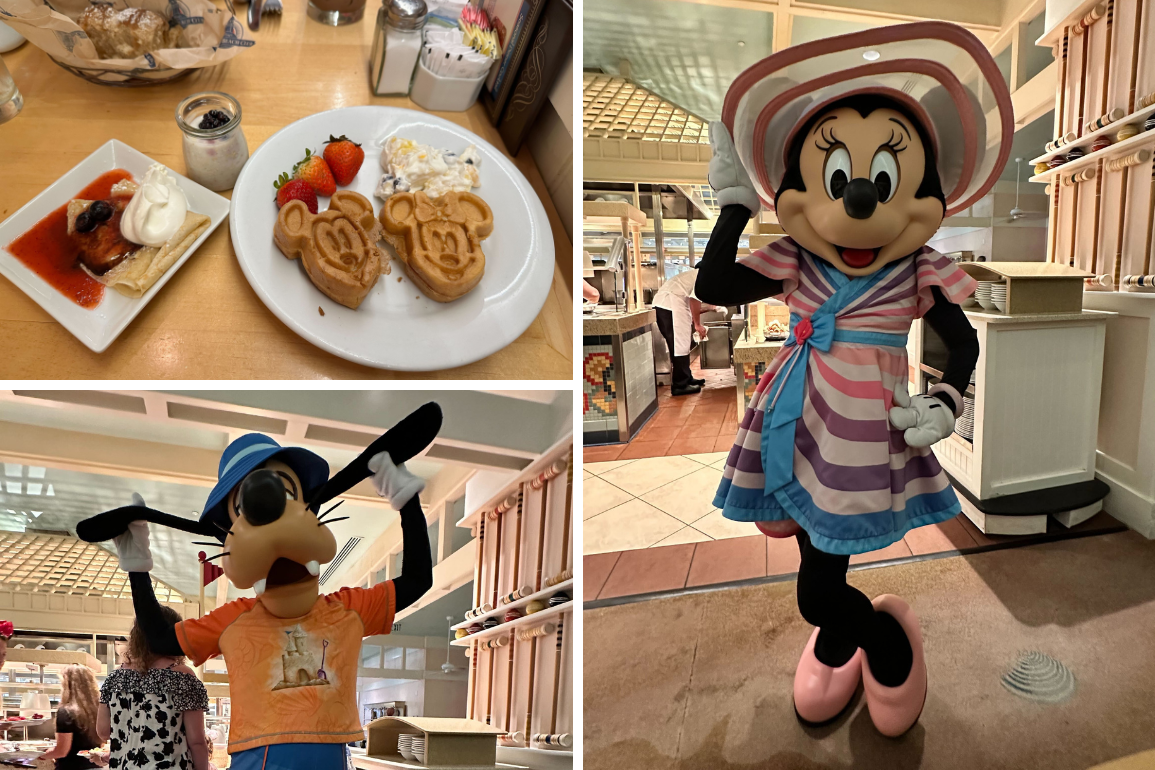 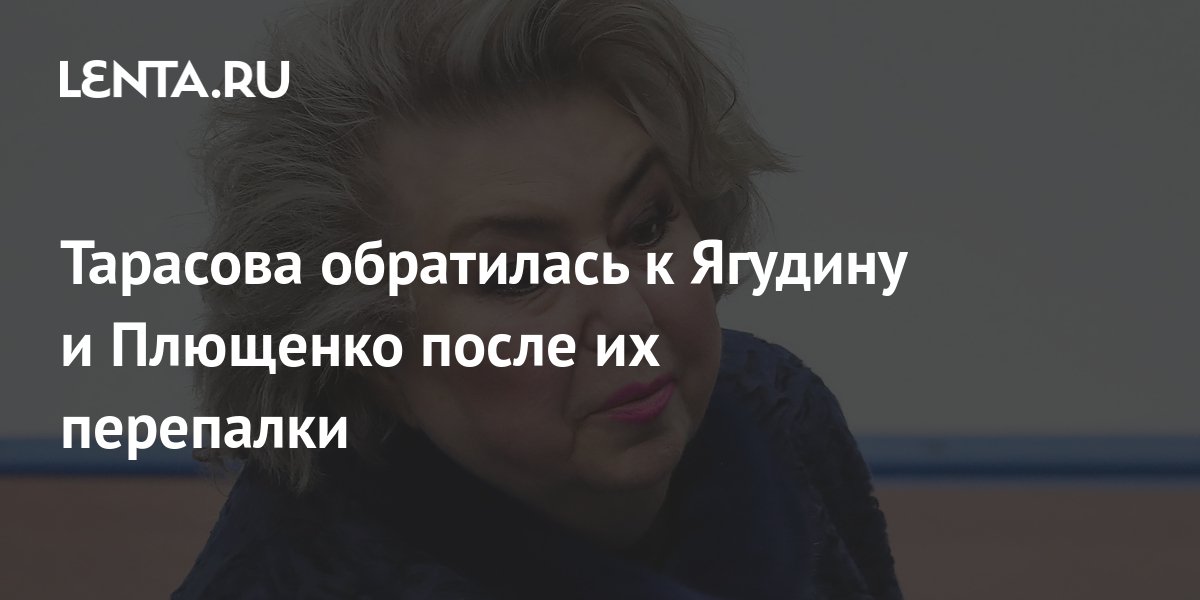