On Sept. 20, Hollywood Walk of Fame star holder Jenifer Lewis joined daytime television show “The View” to discuss her new book titled “Walking In My Joy In These Streets,” and was met with a question surrounding her return to “Sister Act 3.”

As soon as Lewis made her way to the circular table and was greeted by the ladies of the show, Grammy Award winner and Lewis’ long-time friend Whoopi Goldberg brought up her request in wanting the 65-year-old to come back and reprise her role in the third installment of “Sister Act.”

Goldberg made sure to assure Lewis that she is interested in collaborating with her again for the film that officially was announced in December 2020.

“You know we’re still gonna do that movie?” Goldberg asked Lewis before speaking to the audience, saying, “You know she’s in Sister Act? And I’d do everything I can to work with her ‘cause she’s fun.”

As the “Sarafina” actress discussed her relationship with the “Beaches” actress while they both were on set of “Sister Act,” she revealed how Lewis helped her find her singing voice. “This is the woman who taught me how to sing for Sister Act,” Goldberg confessed.

Lewis revealed they were originally going to use her voice while Goldberg would lip-sync, however, Lewis did not agree and took her 66-year-old friend in the mirror where she taught her to let go and simply sing.

“They were gonna use my voice and I told Whoopi; I said, ‘Look you just get in this mirror with the two of us, and you just get a hairbrush and pretend that we’re 15 years old singing with, you know, Gladys Knight and the Pips and Whoopi did it. She sang her little booty off,” Lewis said.

Thirty years after the movie’s first release, Goldberg will reprise her role as Sister Mary Clarence and filmmaker Tyler Perry will serve as a producer. While there is no set release date on the film, there’s no need for OG fans to worry because “Sister Act 3” is in production and will soon be on its way. 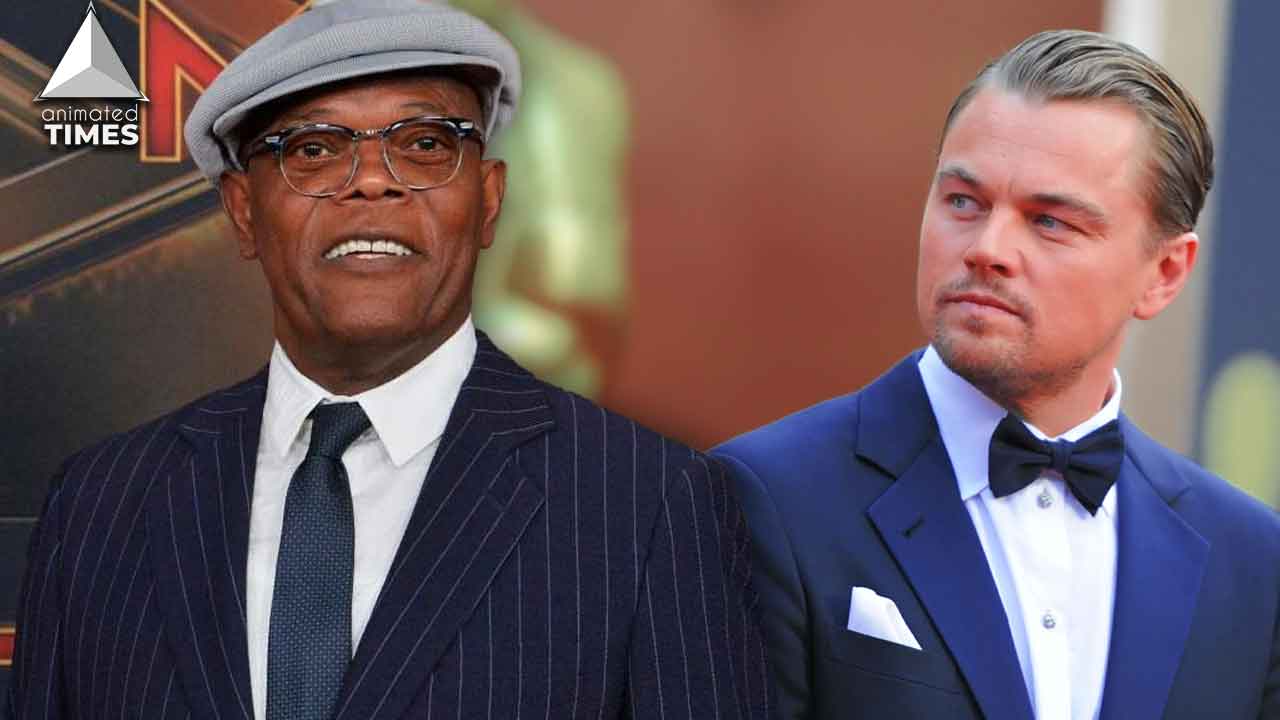 ‘Leo had a problem saying the N-word’: Jamie Foxx Reveals Samuel L Jackson Scolded Leonardo DiCaprio On Set – ‘Get over it, motherf**ker’ 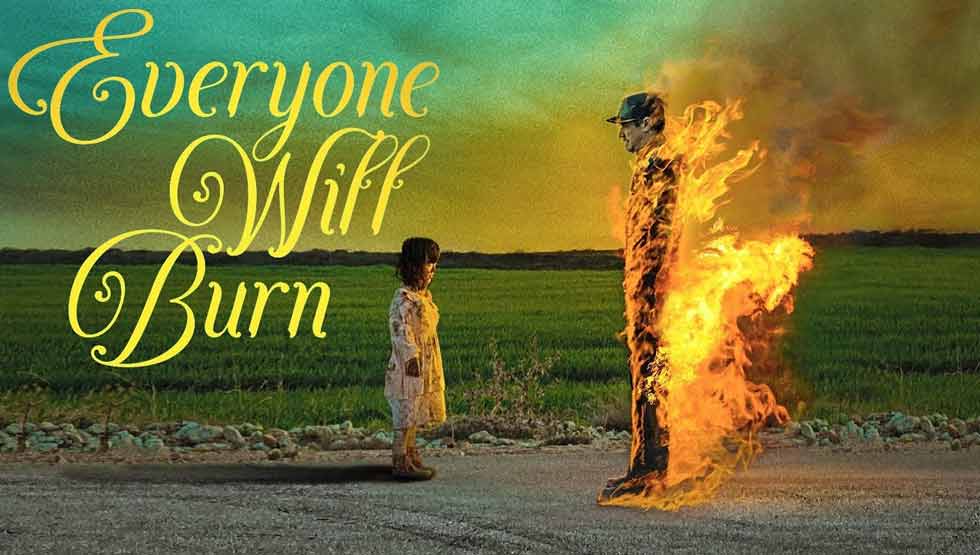 Everyone Will Burn – Review | Spanish Horror 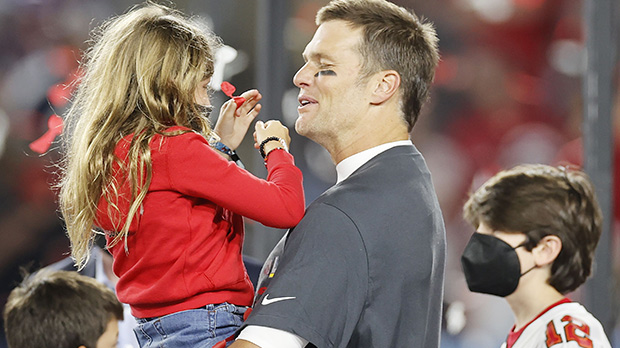 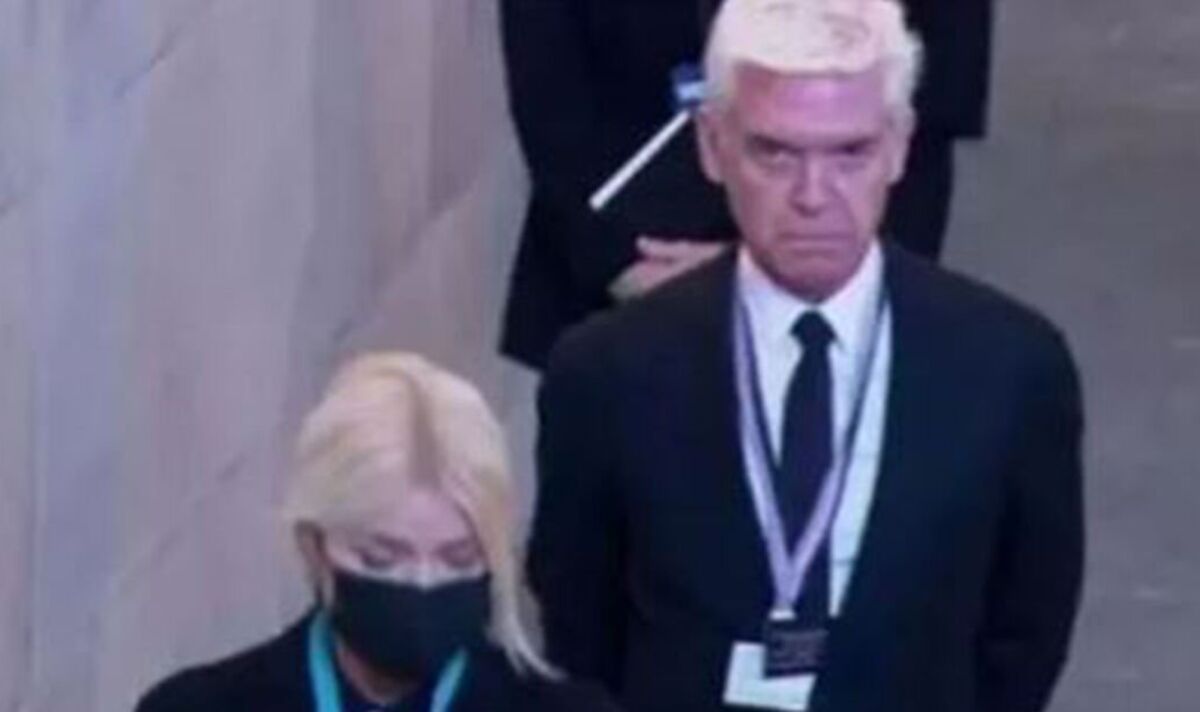