WILLIAMSON COUNTY, Tenn. (WKRN) — Pot may be legally grown, sold and ingested in western states like California and Oregon, but in Tennessee, it is still very illegal.

Because demand for the drug is high, the prices for marijuana are also higher, especially for marijuana cultivated in elaborate west coast grow houses.

That high demand and price point entices many drug couriers to mail, fly and drive the product to the Volunteer state despite the fact that it is illegal and carries serious penalties.

Two Mexican nationals are now finding that out firsthand as they spend another night in the Williamson County Jail, charged with transporting a large amount of hydroponically-grown marijuana into Williamson County.

The bust happened early Tuesday morning on I-840.

The two men with Mexican passports spoke no English and indicated they were driving the high-grade pot from Modesto, California to Chattanooga.

They might have made it if not for a Williamson County K-9 officer who spotted the silver Mitsubishi driving suspiciously. The car sped up and then slowed down, and the deputy says the windows were so dark he couldn’t see the passengers inside. Add to that a fake Texas tag and no license plate lights and the deputy stopped the vehicle.

Report: Two arrested in East TN after overdosing with child in car

The men had Mexican passports and identifications.

They also had an unloaded revolver the deputy found under the front floorboards.

And in the back seat, in plain sight, 11 pounds of high-grade marijuana.

The pot was vacuum sealed and ready for delivery.

On the bodycam video, you hear the officer talking to another deputy.

Deputy: “I was like, dude, seriously? I’m like where are you coming from? Modesto? all the way from Cali and you will just have it laying like that. I walk up, and put my light on the back seat and say, hmmm, there’s vacuumed sealed packages of green.”

Sheriff Dusty Rhoades chuckled as he praised his deputy’s good work and the lack of care in which the drug couriers took to hide their product.

“They are just so flagrant with it, ’cause they think it’s legal in California, what are they going to do to me? It’s wildly accepted everywhere, but it is still illegal in the great state of Tennessee.”

According to Sheriff Rhoades, this bust illustrates several key factors

The southern border is porous, and drugs from fentanyl to meth continue to get into the pipeline and into the USPot is legal in western states which makes it easy to obtainThe demand for the product is very high in states where the drug is still very illegal which drives up the price and entices drug couriers to mail, fly or drive it here despite the harsh penalties

“When it’s open, the border, it affects every state in the union,” Sheriff Rhoades said. “It comes here through a small pipeline and spreads like wildfire across the USA. Yes, supply and demand, it’s business.”

The sheriff’s department is still working to determine if the two suspects are truly who they say they are.

Investigators estimated the pot would have a street value of over $60,000. 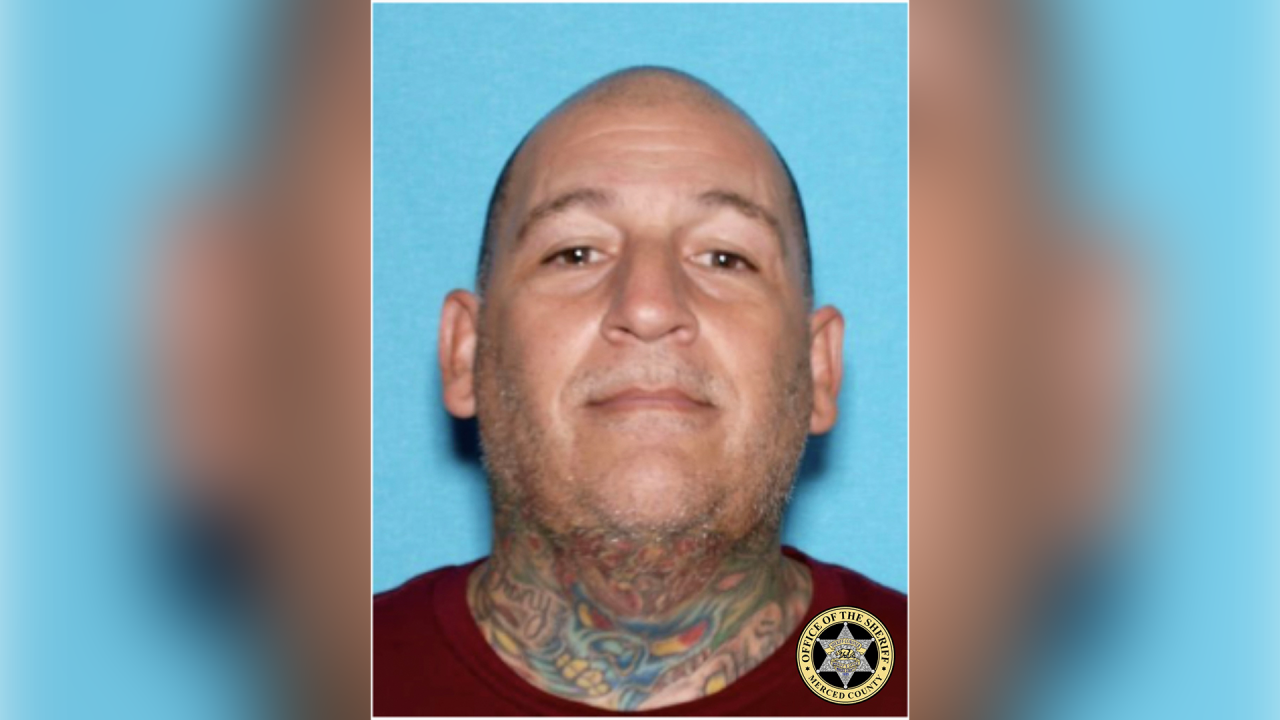