CHICAGO — Two people who wish to remain anonymous have claimed a $1.337 billion Mega Millions jackpot after a single ticket to the late July drawing was sold in a Chicago suburb, opting to take a lump sum payment of $780.5 million, lottery officials said Wednesday.

The Illinois Lottery said the prize for the July 29 drawing, which was the nation’s third-largest lottery prize, was claimed by two individuals who had agreed to split the prize if they won.

The winners wish to remain anonymous, and the Illinois Lottery said it was unable to share any information about the winners except to say that they must be absolutely “over the moon” with their Mega Millions win. Whether a winner can remain anonymous varies by state.

The video in the player above is from an earlier report.

Lottery officials said the two people have spent the past few weeks working with professional legal and financial advisors to support the claim process.

“These winners are now in the enviable position of deciding what to do with their newfound fortune,” said Illinois Lottery Director Harold Mays.

According to megamillions.com, one jackpot-winning ticket was bought at a Speedway gas station and convenience store in Des Plaines.

The jackpot grew so large because no one had matched the game’s six selected numbers since April 15. That’s 29 consecutive draws without a jackpot winner.

MORE: What are the odds of winning the Mega Millions lottery jackpot? 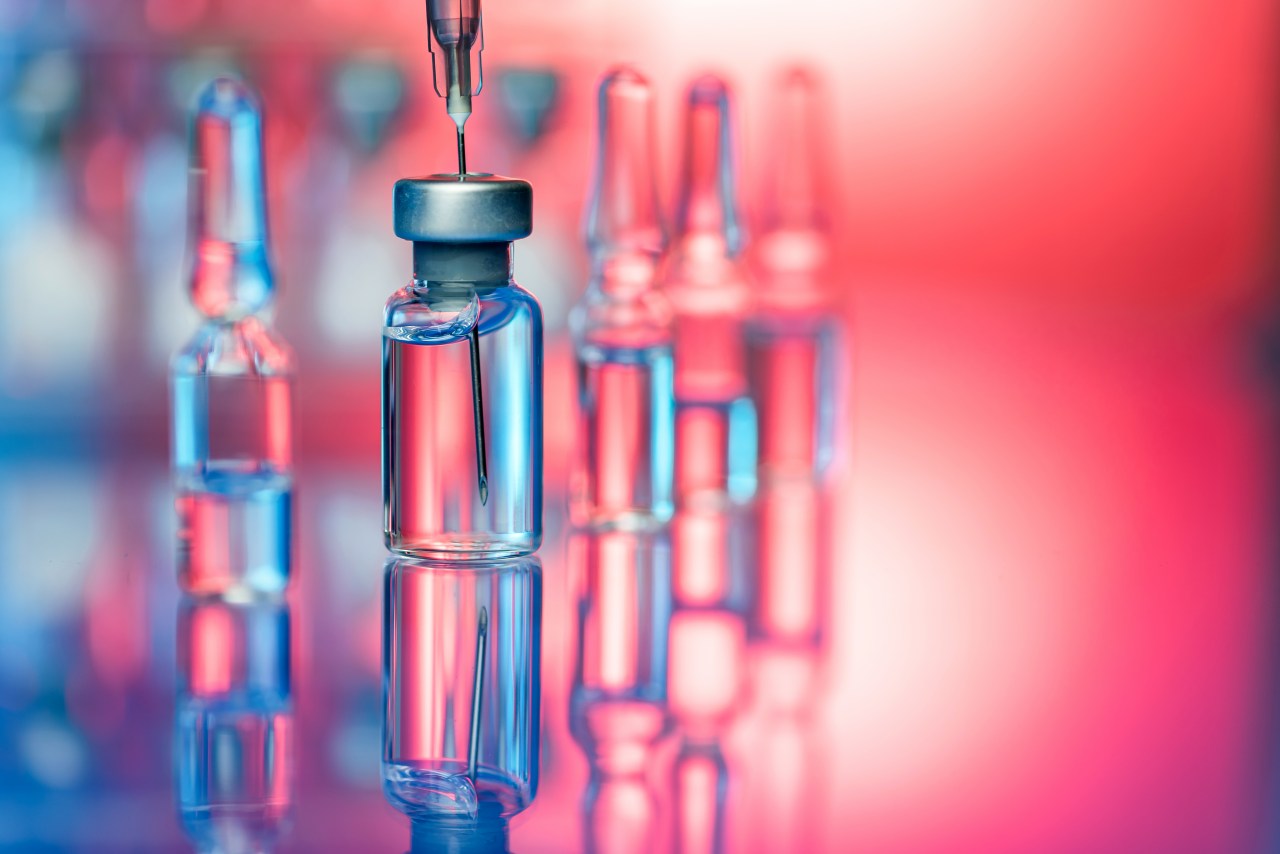 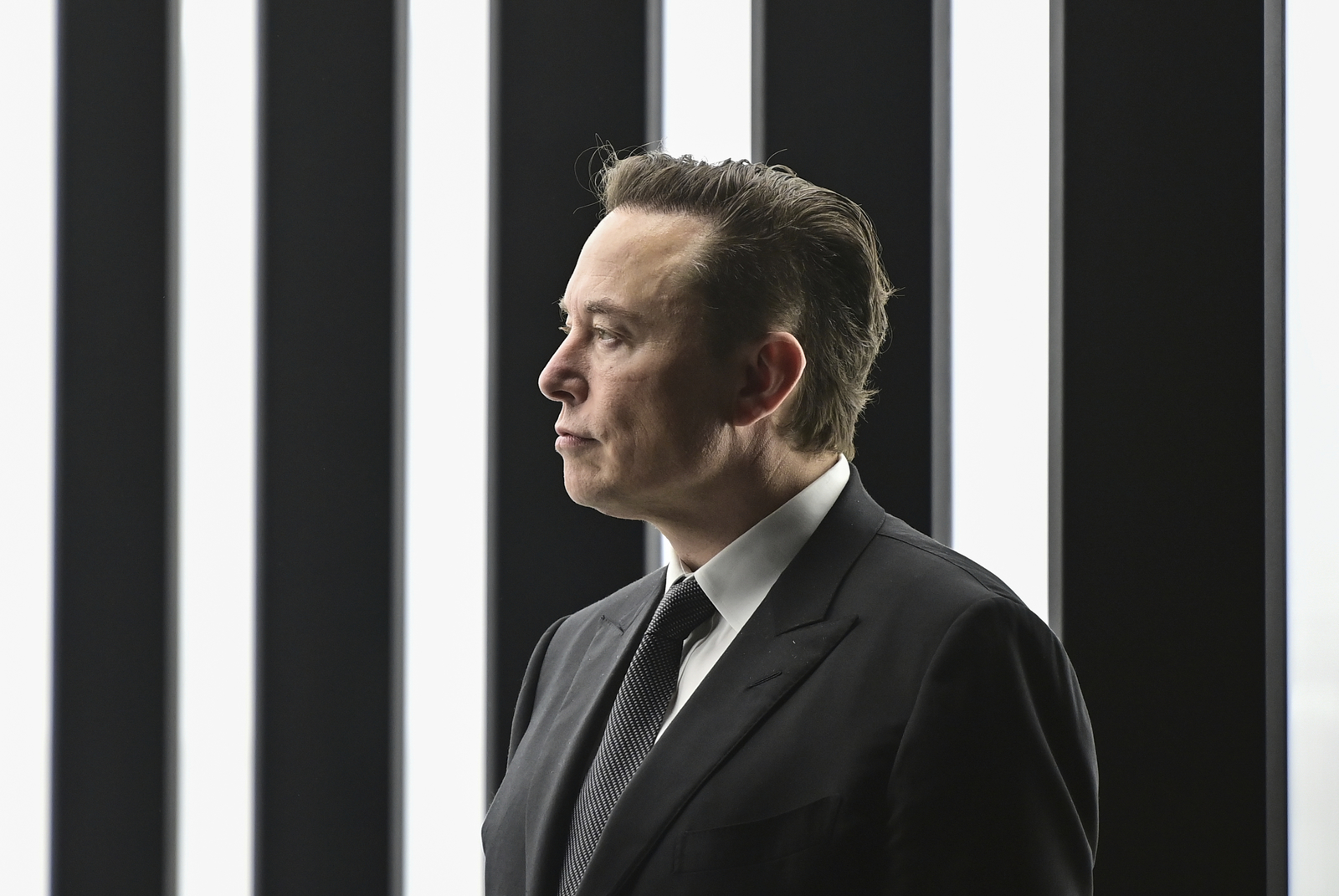