Woman accused of killing teen in car crash pleads not guilty #Woman #accused #killing #teen #car #crash #pleads #guilty Welcome to Americanah Blog, here is the new story we have for you today:

HARLINGEN, Texas (ValleyCentral) — The driver accused of drunkenly causing a crash that killed a high school senior in April pleaded not guilty on all charges earlier today.

In May, Daena Nicole Gonzalez, 27, was sued by the family of Jaime Elias Garcia, Jr, the Mercedes teen who was killed during a drunk driving accident.

According to Progresso police, on April 30, Gonzalez exhibited signs of intoxication and was unable to perform a field sobriety test. As police called a Texas Department of Public Safety (DPS) trooper to the scene, Gonzalez fled in her vehicle.

As previously reported by ValleyCentral, while fleeing police, Gonzalez struck the back of a vehicle driven by Garcia, 18, while he was stopped at a red light. The impact forced forward Garcia’s vehicle into oncoming traffic where it was struck by another vehicle, according to police.

Police say Garcia was later pronounced dead as a result of injuries suffered in the crash and multiple people were transported to a local hospital with minor injuries.

On May 11, Leonoa Ybarra, Garcia’s mother, sued for over one million dollars from Gonzalez who was charged with murder.

Originally, Gonzalez’s bond was set at $750,000 for murder. At the beginning of the month, the defendant requested that the bonds be reduced as follows:

-$25,000.00 cash/surety for the offense of Evading Arrest Detention Cause
Death

-$25,000.00 cash/surety for the offense of Intoxication Manslaughter with
Vehicle

Russia’s economy will ‘die by winter’ because of military mobilization 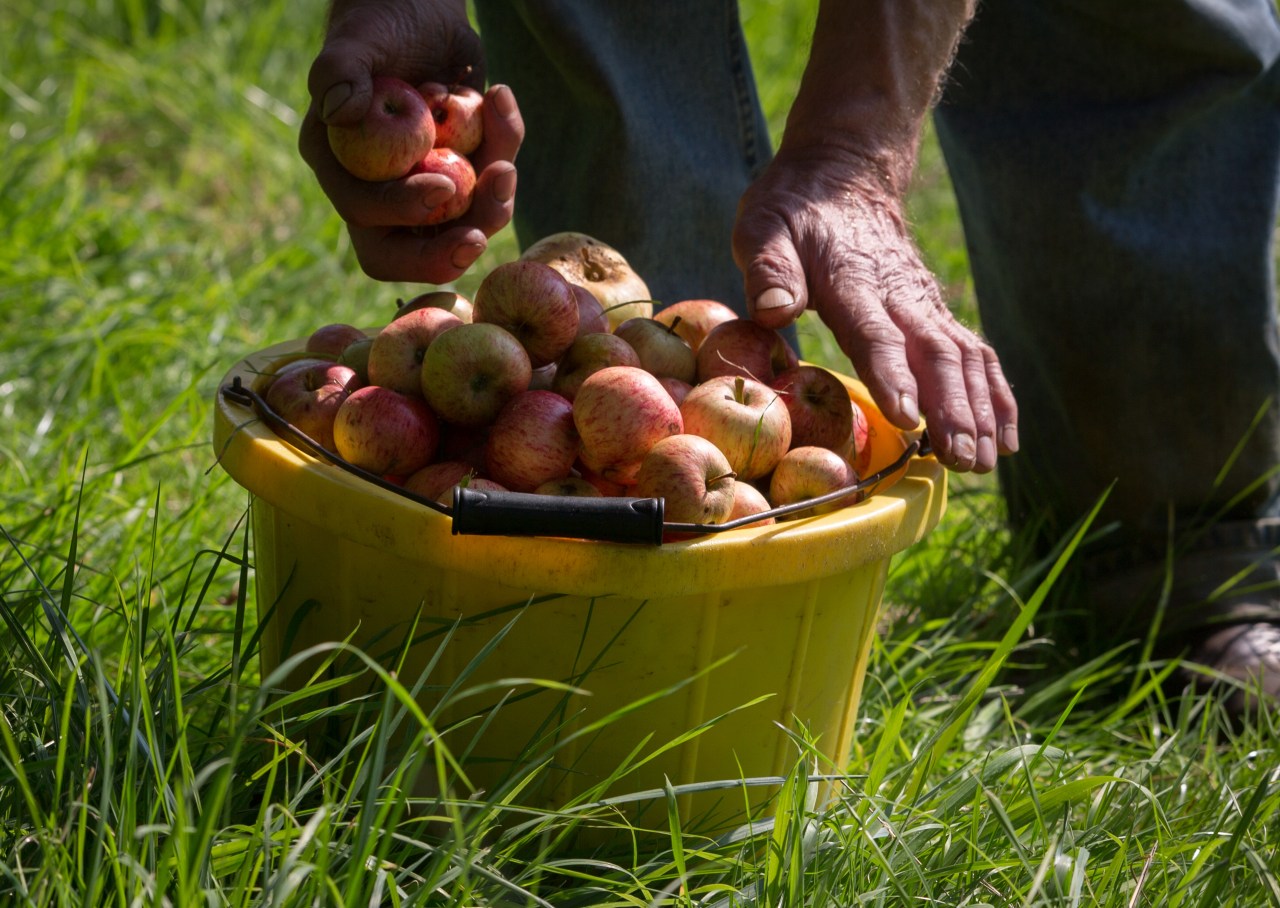 This is the best apple orchard in the U.S.